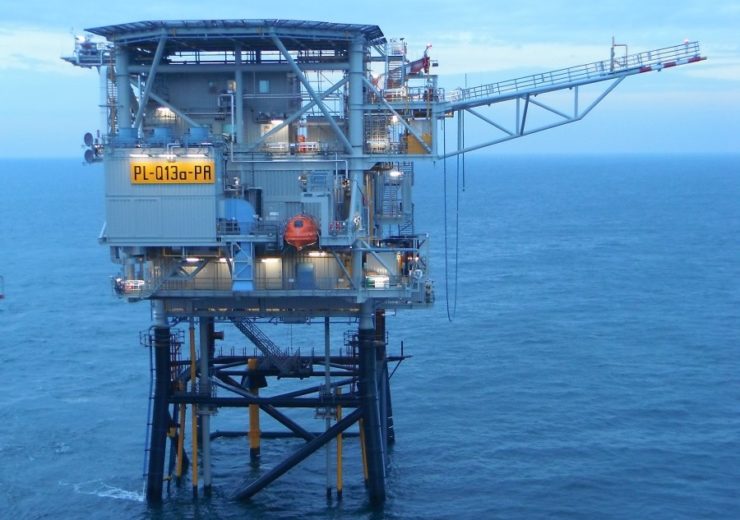 Eneco is the latest to enter into the PosHYdon project after Gasunie, NOGAT and Noordgastransport.

The PosHYdon project will integrate three energy systems in the North Sea including offshore wind, offshore gas and offshore hydrogen.

For the pilot project, Eneco will be responsible for the supply of simulated wind data from its Luchterduinen wind farm located approximately 23km off the coast of Zandvoort/Noordwijk and about 25km north of the Neptune Energy-operated Q13a platform.

Neptune said that there would be no direct connection between the wind turbines and the fully electrified Q13a platform for the pilot.

Neptune Energy Netherlands managing director Lex de Groot said: “The goal is to obtain valuable lessons for successfully integrating offshore energy systems to support the acceleration of the energy transition, and the Dutch North Sea is ideally suited for this.

“The ability to convert energy from windfarms to hydrogen, then transport it via the existing gas infrastructure offers major advantages, particularly for those windfarms located much further offshore.”

The partners will use the data to assess and model the use of power produced by the wind farm to power the electrolysis process using seawater on the Q13a platform. To produce hydrogen, the seawater is demineralised on the platform.

“In addition to the technical aspect of offshore electrolysis, Eneco also has a strong interest in developing green hydrogen certificates and adding hydrogen to the natural gas network.”