The Arkoma assets owned by Encana include approximately 140,000 net acres of leasehold and current production of approximately 77 million cubic feet equivalent per day 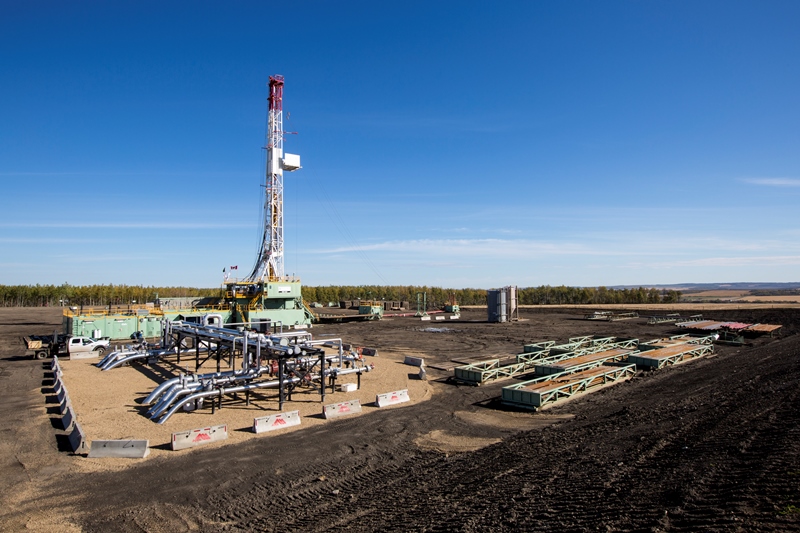 Encana to receive £132m for the asset sale

For the asset sale, Encana is expected to receive a total cash consideration of £132m.

Encana said that the agreement is subject to ordinary closing conditions, regulatory approvals and other adjustments and the transaction is expected to be closed in the third quarter of 2019.

Encana President & CEO Doug Suttles said: “Along with our recently announced agreement to exit China, this transaction shows our commitment to realize value from non-core assets. Proceeds from this sale will be directed to our balance sheet.”

For the transaction, CIBC Griffis & Small served as advisors, while Davis, Graham & Stubbs served as external legal counsel to Encana.

In February 2019, Encana completed its previously announced acquisition of US oil and gas company Newfield Exploration, for a purchase price of £6bn.

The all-stock deal was announced in November 2018, with Encana also agreeing to assume £1.7bn net debt of the Newfield Exploration.

In addition, its onshore operations focus primarily on large scale, liquids-rich resource plays in the Anadarko Basin of Oklahoma, the Williston Basin of North Dakota and the Uinta Basin of Utah.

In the enlarged company, shareholders of the Encana were expected to retain a stake of approximately 63.5% while the remaining 36.5% stake was expected to be held by the Newfield shareholders.

In December 2018, Encana completed its $480m sale of its San Juan assets in New Mexico to Denver-based DJR Energy.