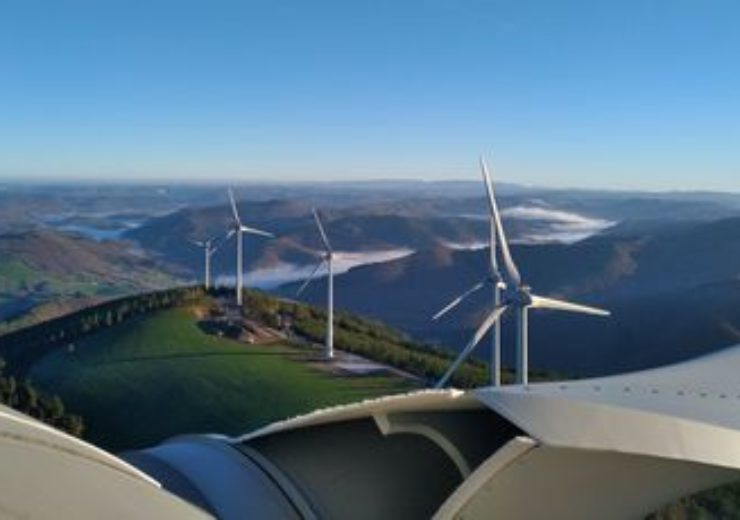 The French EnBW subsidiary VALECO will have placed a total of eleven new wind and solar projects into operation by December this year. This was announced yesterday evening by the company at the official inauguration of a new additional office building in Montpellier. Overall, VALECO has increased its operating portfolio by 95 megawatts with the output added in 2019. The need to expand the office space at the company’s headquarters demonstrates the positive performance of the company over the last few years and lays the foundations for the further growth of VALECO on the French market.

Since its acquisition in June, EnBW and VALECO have been working together to turn VALECO into one of the top 5 players on the French wind and solar market. In the process, VALECO has become the EnBW brand for renewable energies sourced from the wind and sun in France. “Our ambitious plans will rely on the valuable know-how and commitment of the employees at VALECO. The success of the company over the last few years is due to its employees and we will rely on them to build on this success in the future – in Montpellier and also at the other sites in France”, said Dirk Güsewell, Head of Generation Portfolio Development at EnBW and also Member of the Administrative Board of VALECO, at the inauguration. The number of employees at VALECO has tripled in the last four years and currently stands at 150. “I am proud of our highly competent team, which is set to grow further. Numerous new appointments are planned over the next few months and we now have the room in our new company building to welcome them”, explains Philippe Vignal, Managing Director of VALECO and EnBW Representative in France.

EnBW’s involvement in France is part of the company’s selective internationalisation strategy. The good prospects on one of the most important markets for renewable energies in Europe are currently in stark contrast to the difficult situation with regard to the expansion of the wind power in Germany. “These are worrying times for the sector, as was clearly demonstrated last week at Husum Wind, the most important German wind trade fair. It now takes up to 59 months to erect one wind turbine in Germany”, explained Güsewell. The fact that EnBW had two bids accepted for onshore wind farms with output of around 21 megawatts in the latest Germany-wide auctions held by the German Federal Network Agency was thus only a small crumb of comfort.