Energie Baden-Württemberg (EnBW) has been selected as exclusive bidder by Valeco, a French solar and wind developer and operator, to acquire 100% stake in the company. 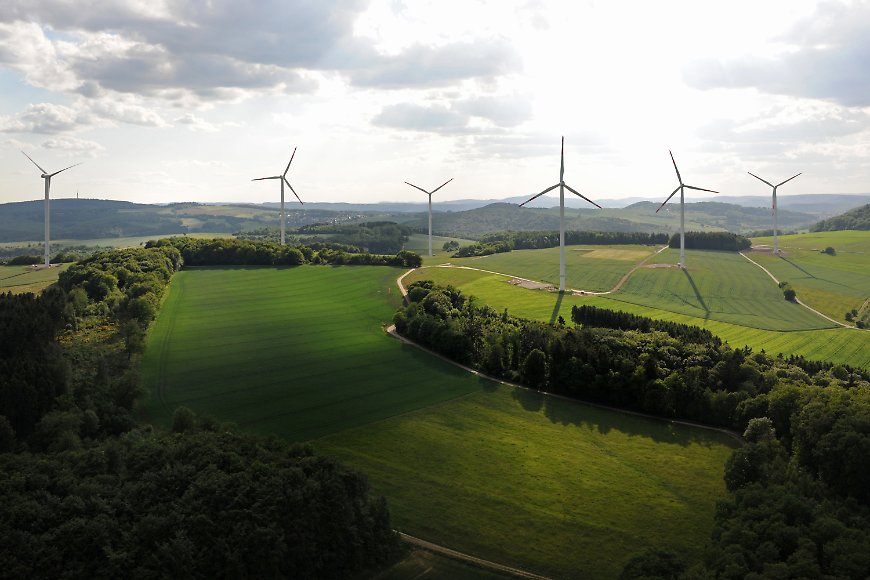 EnBW and Valeco agreed not to disclose the terms of the agreement.

EnBW said that the next step in the acquisition, as per the French law is to consult with the company’s staff council. Consequently, EnBW has now started the consultation process, which will have to be completed before entering into a binding agreement.

Based in Montpellier, Valeco is an operator of renewable energy farms in the French energy market. The company has a staff of 135 in onshore wind and solar businesses and has been active in the entire value chain that includes development, construction and operation of renewable power plants.

The installed capacity of the company is 276MW in onshore wind and 56MW in solar. Its pipeline of projects totals to about 1.7GW. Valeco’s annual turnover is nearly €50m.

EnBW CEO Frank Mastiaux said: “We are delighted to be in exclusive talks for Valeco. For EnBW, this is another important step on the way to making renewable energy a cornerstone of the company’s business. We see good prospects for common growth in France.”

The German company claims to have invested nearly €3bn till date in expanding its renewable energy business as part of its Strategy 2020. Until 2025, EnBW aims to invest another €5bn in Germany and across selected international markets.

From last year, the company has been active in France, developing wind and solar businesses through its subsidiary EnBW Energies Renouvelables.

EnBW chief technology officer Hans-Josef Zimmer said: “Our declared common goal with Valeco is to break into the top five wind and solar players in France in the medium term. The employees’ expertise, the project pipeline and the strong brand would provide an outstanding basis in this regard.”

Recently, the company opened a representative office in Taiwan, where the company, together with Australian investor Macquarie Capital and the Taiwanese industrial company Swancor Renewable, developed three offshore wind power projects in the country’s Changhua region since early 2018.