Canada’s energy infrastructure company Enbridge has entered into an agreement to acquire its US master limited partnership Spectra Energy Partners (SEP) for $3.3bn. 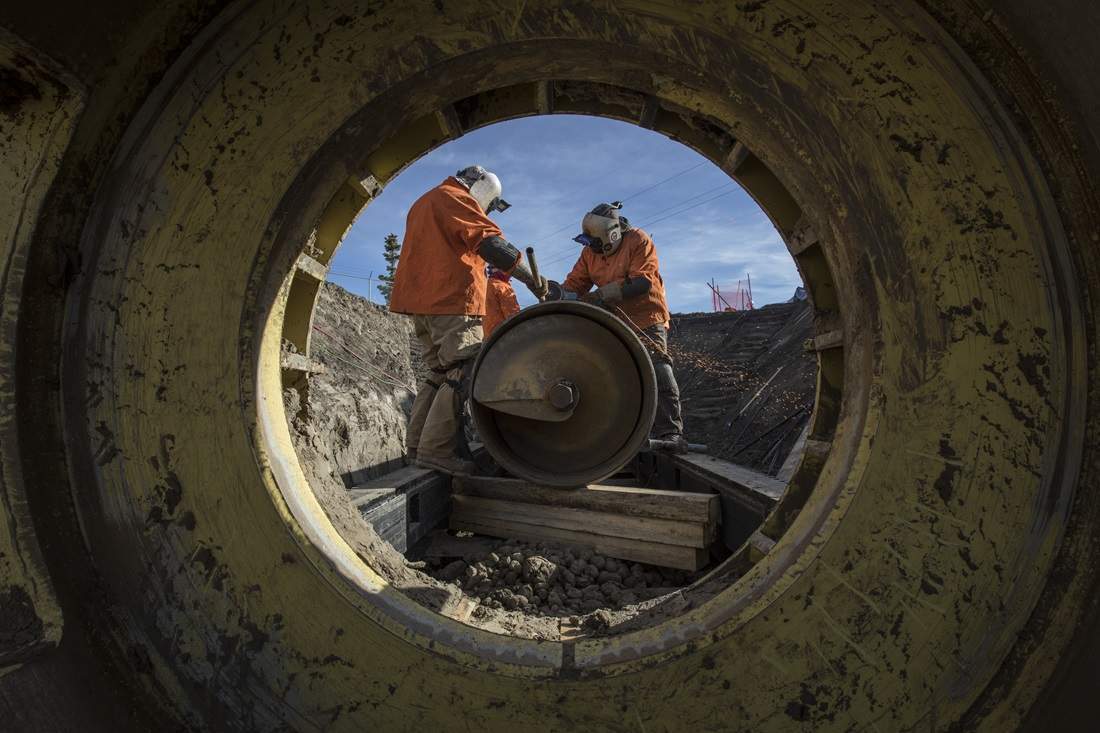 Under the agreement, the company will buy all of the 81.9 million public outstanding common units of SEP at a fixed exchange ratio of 1.111 common shares of Enbridge for each common unit of SEP.

Enbridge said in a statement: “Significant weakening of the US Master Limited Partnership (MLP) capital markets has adversely affected the growth opportunities for MLPs, including SEP.

“MLPs are dependent on consistent access to the capital markets at a reasonable cost of capital to grow their distributions.”

The transaction is expected to boost Enbridge’s strategy to simplify and streamline its corporate structure.

In May, Enbridge announced its plan to consolidate its independent units and liquids and gas pipeline assets under a single listed entity in a bid to streamline its corporate structure.

As part of this effort, Enbridge also plans to buy in outstanding shares of its various corporate units, including Spectra Energy Partners and Enbridge Energy Partners, for $11.4bn, or 272 million of its common shares.

Subject to customary closing condition, completion of the transaction is expected to take place in the fourth quarter of 2018.

SEP is one of the largest pipeline master limited partnerships in the US, connecting growing supply areas to high-demand markets for natural gas and crude oil.

The acquisition is expected to increase Enbridge’s ownership in its core businesses.

Earlier this month, the company announced the completion of the sale of US-based midstream assets and monetized a portion of its renewables business for combined proceeds of approximately C$3.15bn ($2.4bn), in a bid to reduce debt.