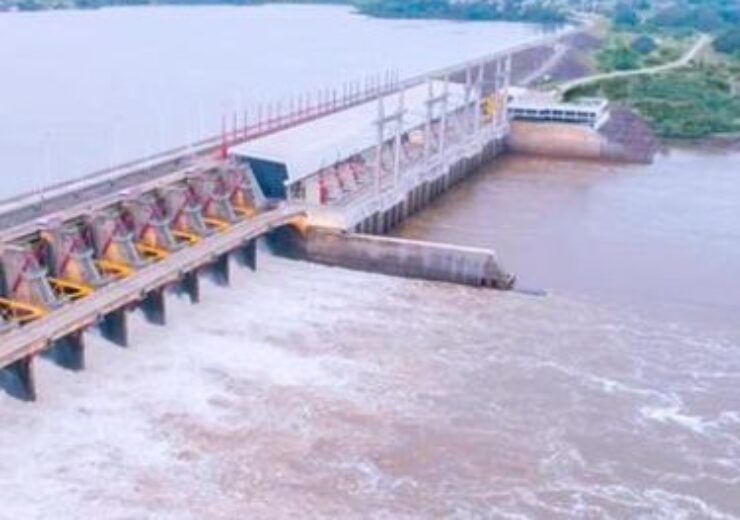 US-based technology and engineering company Emerson has secured a contract to modernise operations at the 1,890MW Salto Grande Hydroelectric Complex.

The Salto Grande Mixed Technical Commission, a binational organisation created by the Argentine Republic and the Oriental Republic of Uruguay,  has awarded the contract to the company.

The work is said to be the first of a three-stage, 30-year, $960m investment project to extend the life and increase the overall efficiency and safety of the plant located between Argentina and Uruguay.

Under the five-year contract, Emerson will be responsible for the modernisation of 14 hydroelectric turbine governors.

The work will be executed using the company’s Ovation automation technology, which is designed to control and monitor hydropower operations.

The solution to be provided by Emersion will include measurement and machinery instrumentation to monitor process conditions.

“Emerson welcomes the opportunity to help extend the life of the integral Salto Grande Complex for decades to come.”

The binational 40-year-old hydroelectric facility supplies renewable power to parts of both Uruguay and Argentina.

According to Emerson, the complex plays a key role for the people in the region, as it regulates the flow of the Uruguay River to meet the drinking water supply requirements.

Last month, Emerson announced that it has agreed to acquire Open Systems International (OSI), a Medina, Minnesota-based automation software provider, for $1.6bn in an all cash transaction.