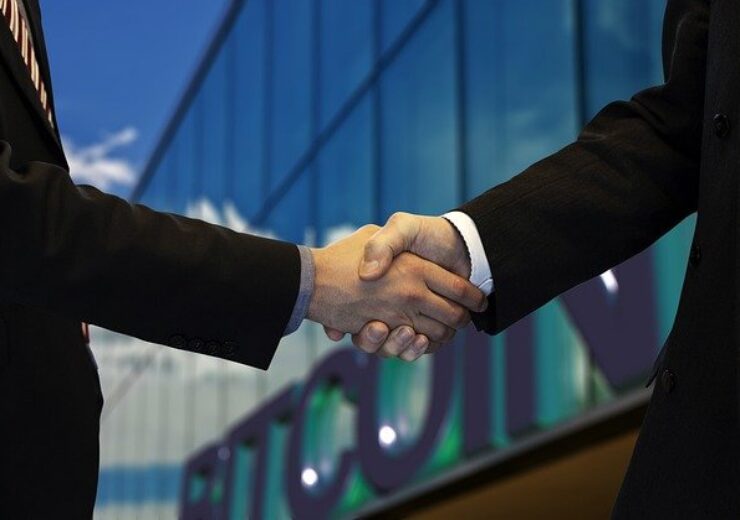 Voith Hydro has been awarded the electro-mechanical equipment contract by Mitsubishi for the Asahan 3 hydropower project in Indonesia.

The project will be operated by the state-owned utility Perusahaan Listrik Negara (PLN).

The Asahan 3 hydropower project is being supported and financed by Japan International Cooperation Agency (JICA).

As per the contract, Voith will be responsible for the supply, manufacture and design of two 87MW vertical Francis turbine and generator units. This will include the control system, complete electrical and mechanical balance of plant equipment and a 150kV switchyard.

The project is expected to support Indonesia’s target to achieve a renewable energy share of 23% in the energy mix by 2025.

Asahan 3 hydropower project is scheduled to be completed in 2024.

Voith Hydro said that the contract strengthens its position as one of the major hydropower equipment suppliers in Indonesia.

The company claims to have installed 200MW of hydropower in Indonesia, through 20 small and medium hydel power projects.

In January, Voith Hydro secured a contract from BC Hydro for work on the Bridge River Powerhouse II gener-ator replacement programme.

The contract involves building and installing new generators for Units 7 and 8, replacing the existing generators that were installed in the powerhouse in the 1940s.