The Bridge River Power Project is a hydroelectric power development in the Canadian province of British Columbia, located in the Lillooet Country between Whistler and Lillooet 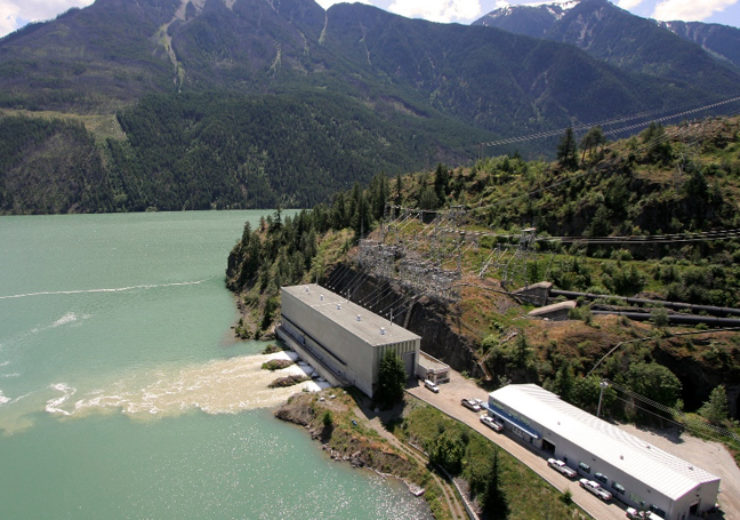 BC Hydro has awarded a contract for work on the Bridge River Powerhouse II gener-ator replacement program to Voith Hydro under the two companies’ master service agreement. To fulfill the contract, Voith will build and install new generators for Units 7 and 8, replacing the existing generators that were installed in the powerhouse in the 1940s.

“BC Hydro is pleased to be able to award Voith Hydro the contract to build and install Units 7 and 8 generators as part of our Bridge River upgrade project,” said Ken Talbot, Stations Projects Director of Project Delivery, BC Hydro. “The Bridge River system is an integral part of the province’s electricity system and generates enough electricity to power the equivalent of 300,000 homes in B.C. a year.”

As the project contractor, Voith is responsible for all aspects of the project, from planning, design and scheduling to construction, installation and commissioning. They will consult directly with BC Hydro engineers to ensure it meets the power producer’s needs. Through the life of the project, Voith will deliver and install a number of generator components including multi-turn coils, stators, rotors, bearings, field poles, sole plates and instrumentation.

“A key part of the scope of this project was to improve the units’ energy output,” said Eric Lamontagne, Vice President of Account Management,Voith Hydro, North America. “We’re doing that with a modernized generator design and components. Aside from being good for BC Hydro’s customers, these improvements also help the B.C. government meet its low carbon emission goal by boosting the capabilities of its existing clean-energy generation facilities.”

The design and production of components for these units will take place at Voith locations in Canada, the U.S. and Brazil in Voith Hydro manufacturing plants. The multi-turn coil technology used in the generators exceeds Canadian Insulation Standards. After basic construction, the generators will be assembled from those components on site at Bridge River Powerhouse II. Two subcontractors, FMI and the Tsa’alh Development Corporation, will assist on the work locally.