Emerald Resources has announce that the Industrial Mining Licence (Mining Licence) covering 11.5km2 for the Okvau Gold Project has been granted by the Cambodian Ministry of Mines & Energy. 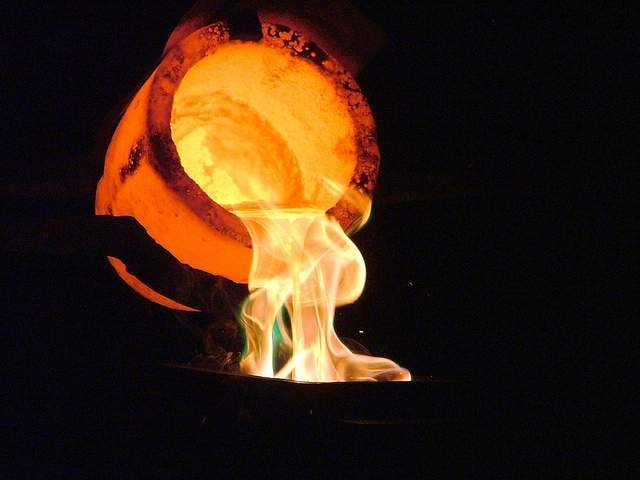 Managing Director, Morgan Hart commented: “We are excited by the grant of the Mining Licence as it is a significant achievement on the path forward to the development of Okvau Gold Project later this year and transition into a +100,000 ounce per annum gold producer. Importantly, the Okvau Gold Project development has received strong endorsement from the Cambodian Prime Minister following the Royal Government’s diligent approach to the environmental permitting allowing for the grant of the Mining Licence for the Okvau Gold Project.”

The Mining Licence has an initial 15-year period with the right to two renewals of up to 10-years for each renewal in accordance with Cambodian laws.

The Company is also pleased to announce that it has secured ongoing working capital funding of up to A$3 million whilst the Company finalises development financing for the Okvau Gold Project.

Entities associated with Directors Mr Simon Lee AO, Morgan Hart and Ross Stanley have provided an unsecured loan facility of up to A$3 million for an initial term of the lesser of completion of the Okvau Gold Project development financing and 12 months (Facility). The Facility will be unsecured with an interest rate of 8.0% pa (6.5% plus RBA Cash Rate Target) capitalising quarterly. No other fees will be payable on the Facility. The terms of the Facility have been reviewed and approved by non-associated Directors, Mr Ross Williams and Mr Justin Tremain.

The Company had been working with a potential debt financer who had investment committee approval to proceed with the Okvau Project financing but Emerald is now pursuing alternative financing structures and providers on more favourable terms and flexibility. The Facility allows Emerald time to secure the optimum funding terms and ensure the equity component is appropriately priced to reflect project economics.