Israel-based Ellomay Capital has secured funding from European Fund for Strategic Investments (EFSI or the Juncker Plan) for the construction of a 300MW solar plant in Spain. 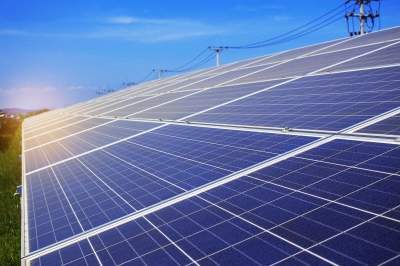 The plant will be located in the municipality of Talaván, Cáceres, Spain and is being promoted by Talasol Solar, a wholly-owned subsidiary of Ellomay Capital.

As per EFSI, the solar power project will include its overhead grid connection line of about 24km in length and a voltage level of 400kV and the related transforming substation.

It is considered to be one of the first greenfield renewable energy projects in Spain, after a wide-sector reform implemented in 2014. It is among the first solar projects to be developed on merchant basis and without any form of support from the government.

The project is expected to contribute to EU climate objectives and Spain’s aim of achieving 20% renewable energy target by 2020.

The promoter has acquired the project in an advanced development stage and has appointed owner’s engineer to assist in the final development steps, including the tendering process for the Engineering, Procure and Construct (EPC) contract.

In July, Ellomay Capital stated that the Talasol Project’s capital expenditure is expected to be between €200m-300m. It was expected to be financed by a consortium led by Deutsche Bank, which is the mandated lead arranger and the EIB.

The commercial operations of the project are scheduled to begin in the first half of 2020.