The solar photovoltaic (PV) project, in the municipality of Talaván, Cáceres, is constructed by Talasol Solar 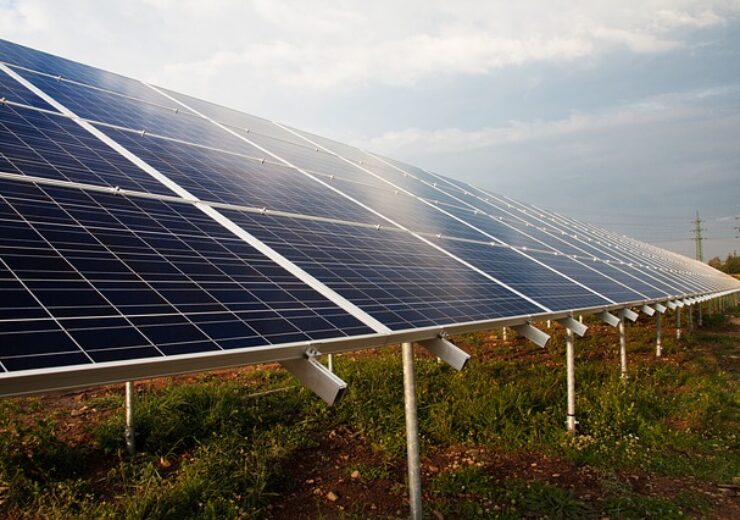 Israeli-based public company Ellomay Capital has announced the receipt of the operating permit for its 300MW solar photovoltaic (PV) project in Spain.

Located in the municipality of Talaván, Cáceres, the solar project is constructed by Talasol Solar, a subsidiary of Ellomay Capital

The permit is said to be the final start-up certificate which is secured from the Administration to commence operations on the Talasol project.

It also allows Talasol to request for the release of the grid bond that is expected to take place in the coming days.

In April last year, Ellomay announced the sale of 49% of in the Talasol project to its partners for a total purchase price of about €16.1m ($18.7m) and retained around 51% stake in the company.

Ellomay CEO and a board member Ran Fridrich said: “As of today, Talasol’s construction is on the verge of completion and the operating permit has been obtained.

“This permit is the final permit issued by the government, and once obtained the guarantees provided upon receipt of the building permit will be released.

As part of the PPA, about 80% of the electricity generated from the solar project located in the municipality of Talaván, Cáceres, Spain, was agreed to be sold to a leading international energy company for a period of 10 years.