Elia System Operator will be renamed as Elia Group 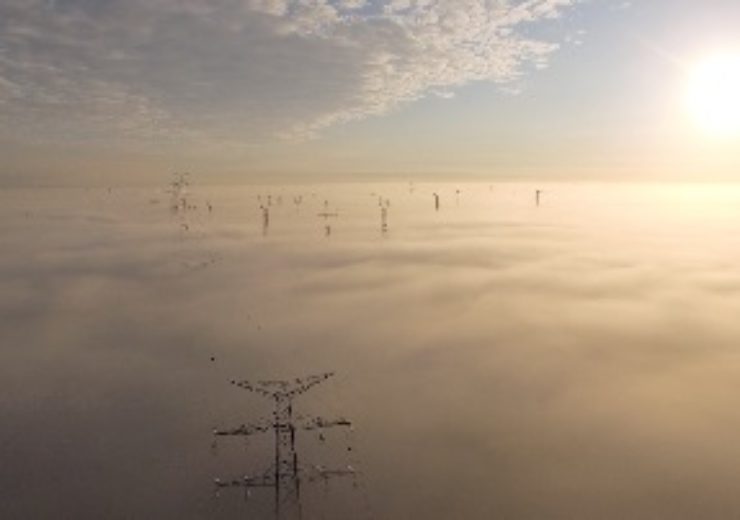 Following the completion by the group Elia of its internal reorganisation on 31st December 2019, Elia Transmission Belgium has been designated as the national and regional/local Transmission System Operator (TSO) for the very high- and high-voltage electricity grid in Belgium. In addition, Elia System Operator will be renamed Elia Group SA/NV.

As mentioned in our press release dated 31 December 2019, Elia Transmission Belgium SA/NV (ETB) took over the Belgian regulated activities of Elia System Operator SA/NV (ESO) on 31st December, including the indebtedness related to these activities (in particular the outstanding series of notes issued by Elia System Operator under its EMTN programme). At that time, not all designations of ETB as national and regional/local TSO, were already obtained. During that interim period (when ETB had not yet obtained the designations), ESO subcontracted the operation of the transmission system to ETB in the framework of a silent partnership between ESO, ETB and Elia Asset SA/NV, for as long as ETB was awaiting the necessary designations.