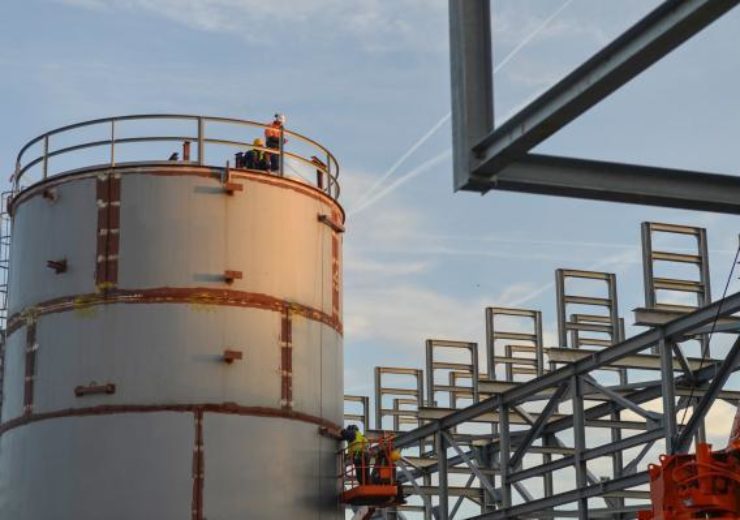 The European Investment Bank (EIB) has agreed to provide €75m ($81.9m) loan to a steel manufacturer, ArcelorMittal to support the construction of two projects in Belgium.

The two projects will convert waste and by-products into valuable new products which will result in the reduction of carbon emissions.

The funding will be utilised for the Steelanol and Torero projects, which represent a total investment of €215m ($234.9m).

Steelanol project is expected to be completed in 2022

To be located in ArcelorMittal’s Ghent, Belgium, the two projects are expected to offset 350,000 tonnes of CO2 emissions annually in the first phase.

The €165m ($180.3m) Steelanol project is an industrial-scale demonstration facility, which will capture waste gases from the blast furnace and biologically transform them into recycled carbon ethanol.

EIB said that this will be the first commercial product of ArcelorMittal’s Carbalyst family of recycled carbon chemicals. The ethanol can be blended for use as a liquid fuel.

The technology was developed by LanzaTech, with whom ArcelorMittal has entered a long-term partnership, together with Primetals and E4tech.

Slated to be completed in 2022, the facility is estimated to produce approximately 80 million litres of recycled-carbon ethanol per year.

The Torero will be a €50m ($54.6m) demonstration facility will convert waste wood into bio-coal, which will partially replace the coal currently used in the blast furnace.