Egdon Resources has submitted a new planning application for the development of the Wressle oil field in England to North Lincolnshire Council (NLC). 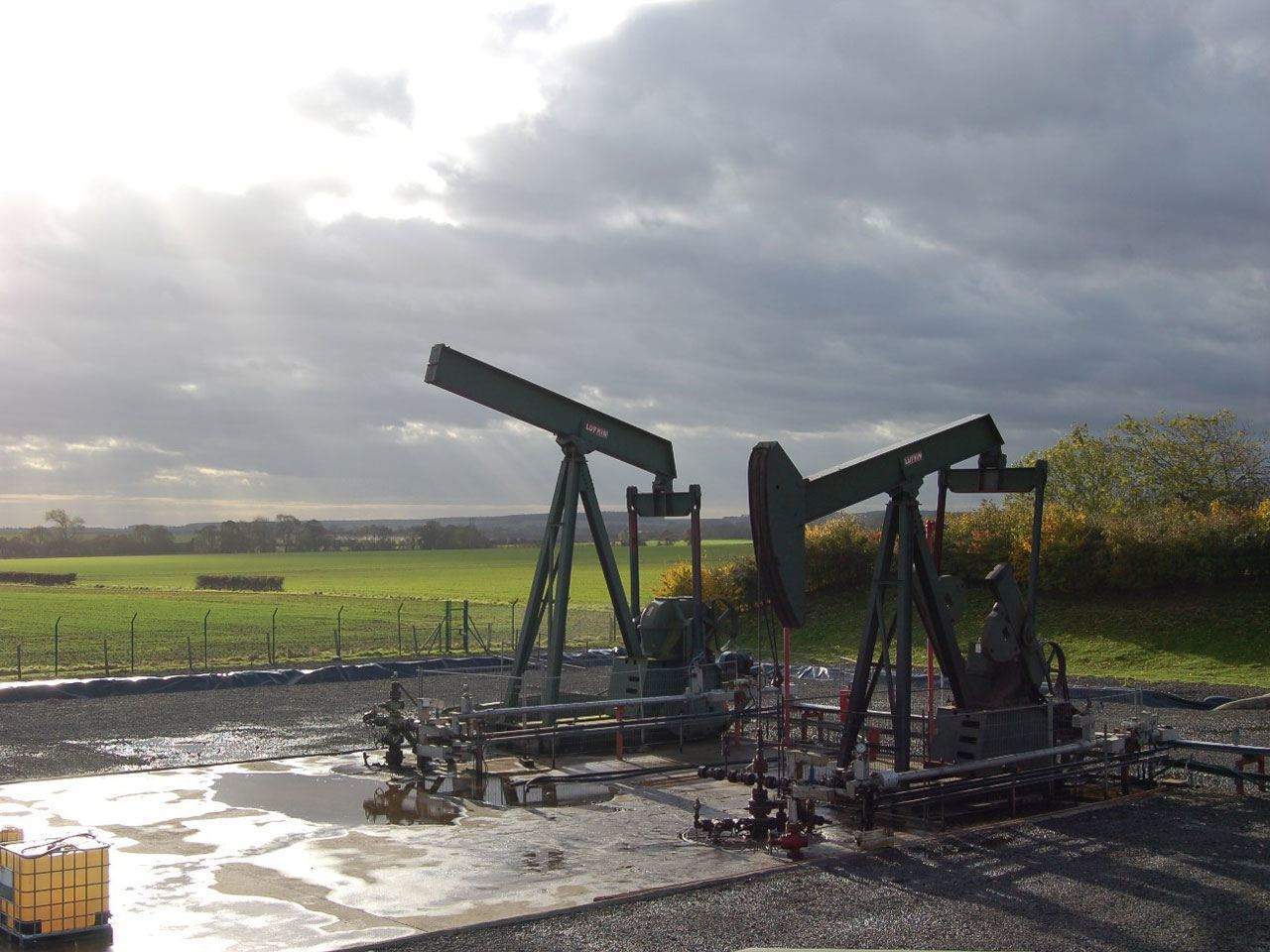 The Wressle oil field is located at Lodge Farm to the north of the Wressle hamlet in North Lincolnshire, near Scunthorpe.

Egdon Resources said that the new application addresses the causes leading to the rejection of the onshore oil field original planning applications and also the subsequent appeals.

The onshore oil and gas producer claims that the new application is backed by a detailed planning and sustainability statement, various technical drawings depicting construction and layout details in addition to updated and new technical assessments.

In January, the NLC planning inspector had dismissed the company’s appeals by outlining three major issues in his decision.

One of them is lack of a ground conditions survey report, another being inadequate evidence on the adequacy of the Geosynthetic Clay Liner (GCL) covering while the third being the uncertainty about the near surface geology and especially the presence of capping layers to the underlying aquifers.

Egdon Resources said that the new application for the Wressle oil field development has addressed the key findings. It said that once the application is validated by NLC, it will be reviewed by its planning officers, following which there will be a period of consultation.

Egdon Resources managing director Mark Abbott said: “The submission of this new planning application is the culmination of a significant amount of detailed and thorough work by our team of specialist consultants and advisers.

“The new proposed development has been informed by information from the site investigation and deeper cored boreholes drilled during the first quarter of 2018 and has been designed to comprehensively address the key concerns which resulted in the Inspector’s dismissal of our planning appeals.”

Drilled in 2014 and tested in 2015, the Wressle-1 well has flowed oil and gas from three separate reservoirs, the Ashover Grit, the Wingfield Flags and the Penistone Flags.  According to Egdon Resources, the Wressle-1 well totaled 710 barrels of oil equivalent per day from all zones.