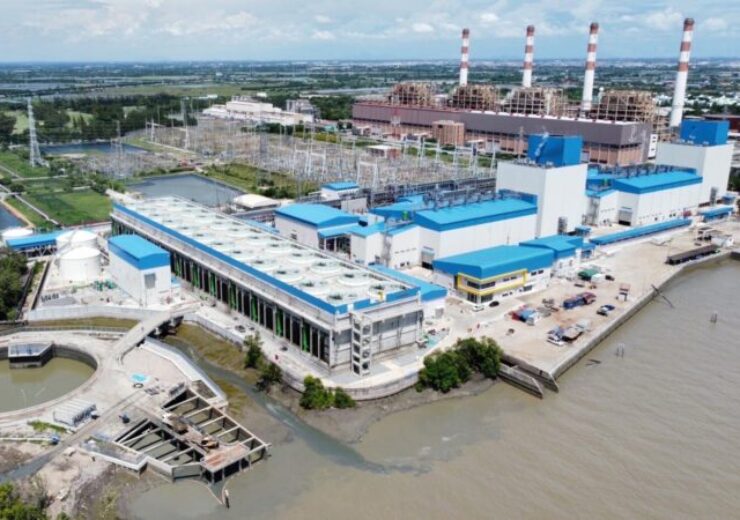 The Bang Pakong CCP is located about 60km south of Bangkok. (Credit: EGAT)

Powered by GE’s equipment, the new power generation facility is made up of two gas-fired combined cycle blocks. These will replace the retired five blocks of the original Bang Pakong power plant, which was built in 1977.

The retried blocks were operated by burning natural gas and diesel. EGAT replaced them with the new units with an objective to boost efficiency and decrease the carbon footprint of the power project.

EGAT power plant development and renewable energy deputy governor Prasertsak Cherngchawano said: “This project is in response to the government’s commitment to the retirement of less efficient and older plants, to be replaced with new gas-powered highly efficient combined-cycle capacity as a solution to reduce emissions and increase the reliability and flexibility of Thailand’s power system.

“We trusted GE as an energy player with future-proof technology to help us provide more reliable and more sustainable power for our population now and in the following years.”

As part of a long-term services agreement signed with EGAT, the supply of parts and repairs and maintenance services for the Bang Pakong CCP will be handled by GE.

“Similarly, the growth of gas power generation plays a crucial role in facilitating Thailand’s transition to a future with lower carbon emissions, as gas continues to be both an enabler of the energy transition as well as a destination technology.”