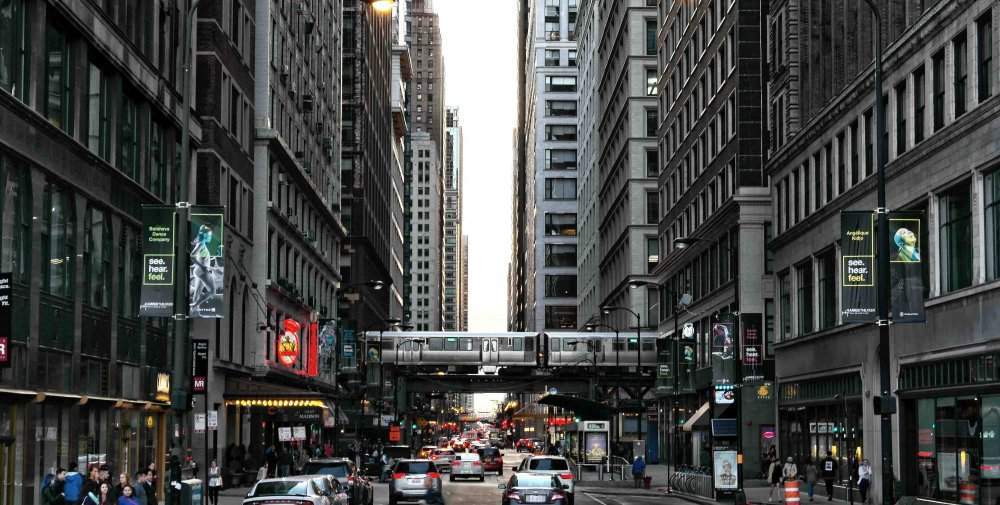 Image: EDPR wins an additional 50 MW PPA for a new wind farm in Illinois, US. Photo courtesy of EDP Renováveis.

The long-term PPA for 50 MW has been secured with a company from the energy sector.

Broadlands wind farm, is located in the state of Illinois, US, with start of operations expected for 2019. With this arrangement, EDPR increases Broadlands contracted capacity from 150 MW, as announced on May 10th, to 200 MW.

Following this PPA, EDPR has achieved more than 2.2 GW of wind energy long-term agreements in the US for projects to be installed in 2016-2020, which is above the target of 1.8 GW. Since the beginning of the year, in the US, EDPR has already secured more than 1.2 GW of new PPAs, contributing to the successful execution of its growth strategy.

With this new arrangement, EDPR has now contracted more than 3.8 GW of global capacity additions, exceeding the Business Plan target of 3.5 GW capacity additions for 2016-2020 period, as announced at EDP Group Capital Markets Day in May 2016.

EDPR’s success in securing new PPAs reinforces its low-risk profile and growth strategy based on the development of competitive projects with long-term visibility.