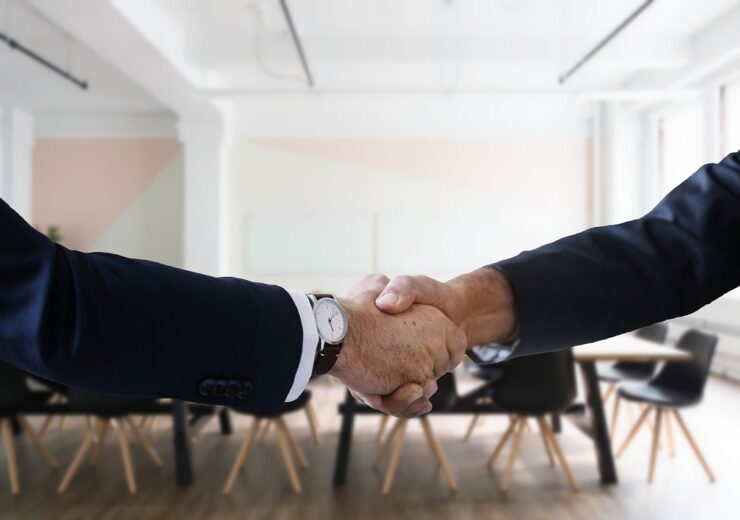 Edison to buy wind business as part of its move towards energy transition. (Credit: Pixabay/Tumisu.)

The transaction will enable Edison to fully acquire E2i Energie Speciali, as it already owns 30% stake in it.

E2i Energie Speciali has a portfolio of 38 wind farms with an installed capacity of over 700MW, with an additional 4 projects with 74MW and three small solar plants.

The company operates in Abruzzo, Basilicata, Calabria, Campania, Emilia-Romagna, Molise, Piemonte, Puglia, Toscana, Sicilia Regions and generates nearly 1TWh of clean electricity per year, which can be used for powering up to 370,000 Italian households.

Upon completion of the deal, which is expected to close in the first quarter of this year, renewable assets controlled by Edison will reach a total installed capacity of more than 1GW.

Edison CEO Nicola Monti said: “Edison has a leading role in the Italian energy transition. Through this transaction, we concretely demonstrate our commitment to renewables and our contribution to reach National Integrated Energy and Climate Plan (PNIEC) targets.

“I would like to express my warm thanks to our partner F2i: today we are one of the most relevant wind operators in Italy thanks to many challenges we’ve faced together since 2014.”

Edison has also signed an agreement with 2i Rete Gas for the sale of 100% of Infrastrutture Distribuzione Gas (IDG). 2i Rete Gas is a company participated by the investment funds managed by F2i, Ardian and APG .

IDG manages the grids and plants for the gas distribution in 58 Municipalities of Abruzzo, Emilia-Romagna, Lazio, Lombardia and Veneto Regions.

The two transactions are part of Edison’s strategy to increase the renewable generation to 40% of the production mix by 2030.

In December 2019, the company announced plans to build 760MW natural gas-powered thermoelectric power plant in Presenzano in the province of Caserta, with an investment of €370m ($408m).