The plan includes addition of 300MW of wind capacity through more than 2,600 hectares of land secured by the company in an auction 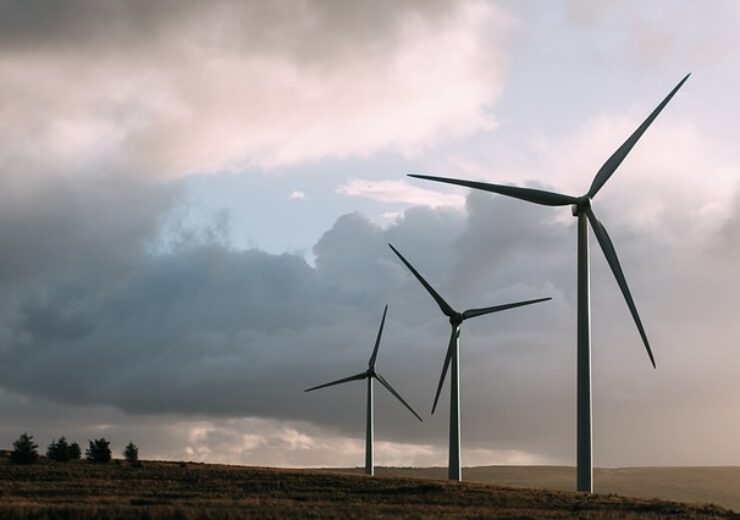 EDF Renewables, a wholly owned subsidiary of EDF Group, has announced plans to add of 360MW of new wind capacity in Chile.

The plans include 60MW extension of the 115MW Cabo Leones I wind farm located on the coast in the Atacama region of northern Chile.

The company will also another 300MW capacity through more than 2,600 hectares of land awarded to it in a government auction.

The firm said that new capacity is part of the EDF Group’s CAP 2030 strategy that aims to double its global renewable capacity between 2015 and 2030, taking it to a 50GW net.

EDF Renewables Chile director Jean-Christophe Puech said: “We are proud to reinforce our expansion in Chile through these two new wind projects. EDF Renewables is thus demonstrating its commitment to supporting Chile’s energy transition to a decarbonised model.”

The company along with Spanish partner Grupo Ibereólica Renovables, has secured approval for financing of the extension of its Cabo Leones I wind farm.

The extension project will add 12 wind turbines that represent 60MW, taking the total wind farm capacity up to 175.5MW.

Slated to be completed by the end of 2021, the expanded wind farm is expected to supply enough power to approximately 163,000 Chilean homes.

Additionally, EDF Renewables has won a 40-year land concession in the province of Antofagasta in the North of Chile in a government auction programme.

In June this year, a consortium of EDF Renewables, Enbridge and WPD has commenced construction on the 500MW Fecamp offshore wind project in France, following the financial close.