Edenville Energy, the company developing a coal project located in southwest Tanzania, has extended the Memorandum of Understanding (MOU) with Sinohydro Corporation of China (Sinohydro), over the Rukwa coal project in south-west Tanzania, to December 2019. 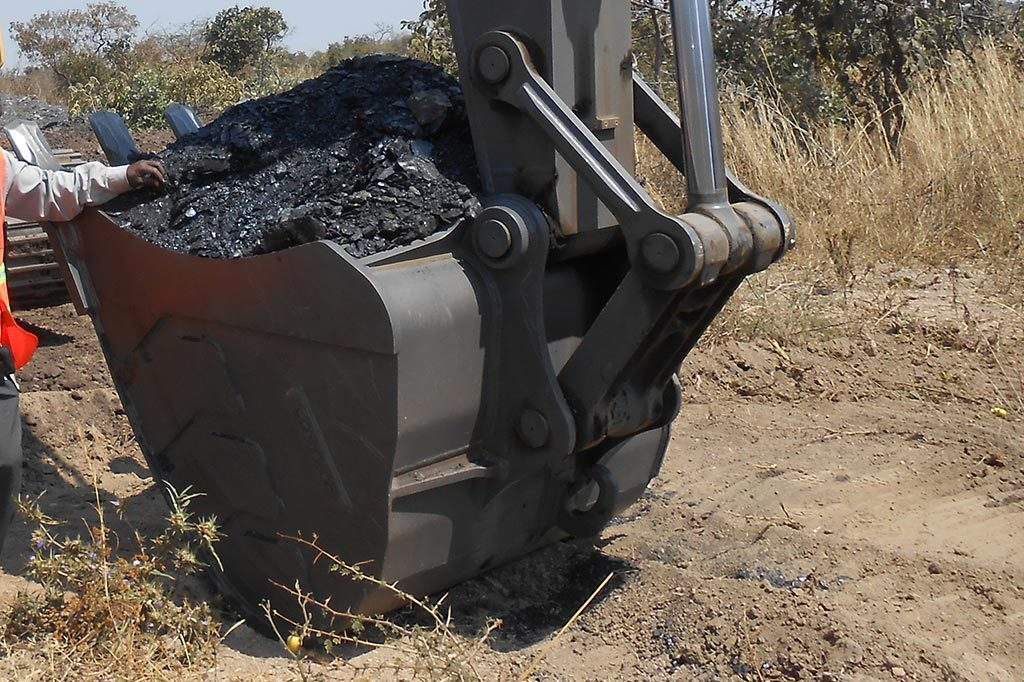 The MOU, as detailed in the Company’s announcement on 23 January 2017, has been extended for a further 18 months to 25 December 2019 to allow tasks to be completed on the technical and financial aspects of Project development and construction.

With greater clarity now being provided on the Tanzanian Government’s plans for power development in western Tanzania, Edenville and Sinohydro can now focus on optimising the Project parameters in anticipation of the construction of the Sumbawanga to Tunduma section of the Zambia-Tanzania-Kenya (ZTK) power transmission line and associated infrastructure.

Whilst a feasibility study on a 120MW plant has already been carried out, the potential for a significantly larger plant of up to 300MW is now being considered and much of Sinohydro’s work will be focused towards this option.

The Company considers the workload for both parties will increase significantly over the coming months as the options for power development are progressed following the recent announcement regarding the World Bank approving funding for the ZTK grid infrastructure.

In parallel work is already well advanced on baseline environmental studies in order to progress to a completed environmental and social impact assessment. This, along with the knowledge obtained from opening up the Company’s Rukwa coal deposit, will be used by Sinohydro engineers to advance the design and planning for the power plant.

Although no assurances can be given at this stage that the MOU will lead to a successful outcome for Edenville, the Company believes the extension of the MOU is a positive development and looks forward to providing further updates over the coming months as the various work streams progress.