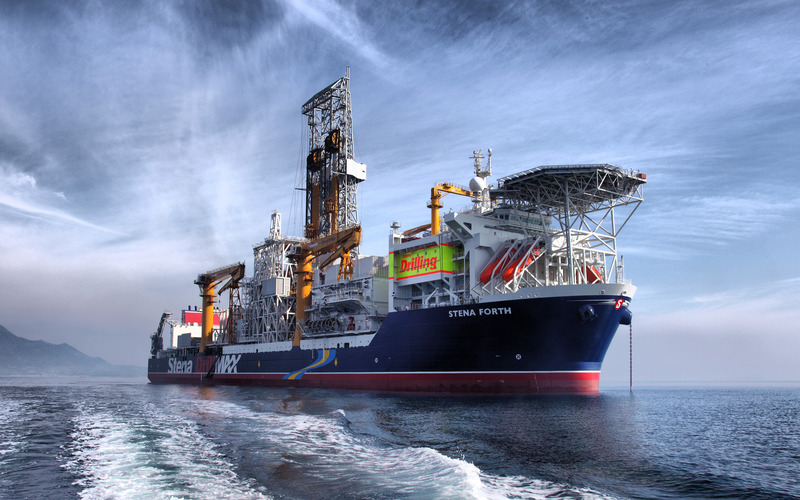 Image: The Stena Forth drillship at sea. Photo: courtesy of Stena Drilling Limited.

Eco Atlantic Oil & Gas has mobilised the Stena Forth drillship for its Orinduik Block offshore Guyana, with the ship scheduled to arrive on site by late June 2019.

The Stena Forth drillship, which is now en route from West Africa to Guyana, will reach the offshore Orinduik block on or around 24 June 2019.

The drillship is committed for two-well campaign at Orinduik Block

Eco said that the drillship is committed for two-well campaign at the Orinduik Block. The first exploration well is on the Jethro Lobe prospect while the second well, the Joe prospect, is located a few kilometres away.

ECO COO Colin Kinley said: “With 13 discoveries, so far totalling over 5.5bboe on Exxon’s adjacent Stabroek Block in the past three years, and with our strong commitment to Guyana, the Joint Venture partners have since expedited and significantly expanded their work programme far beyond and ahead of the committed requirements.

“Our team, together with Tullow and Total, have comprehensively interpreted the nearly 3,000 km2 of 3D seismic data we shot over and beyond Orinduik and have selected the first two targets that we feel will allow us to accelerate the Block’s development.

“The two wells will test both the Upper and Lower Tertiary aged turbidites, while Jethro will also be drilled down to the Cretaceous section. Our focus is on near-term oil production and we have ordered our exploration programme around risking, development and deliverability of oil for the people of Guyana and our stakeholders.”

Eco said it has over $35m in cash to fully fund its share of up to a further six potential new exploration or development wells in addition to the Jethro Lobe and Joe wells.