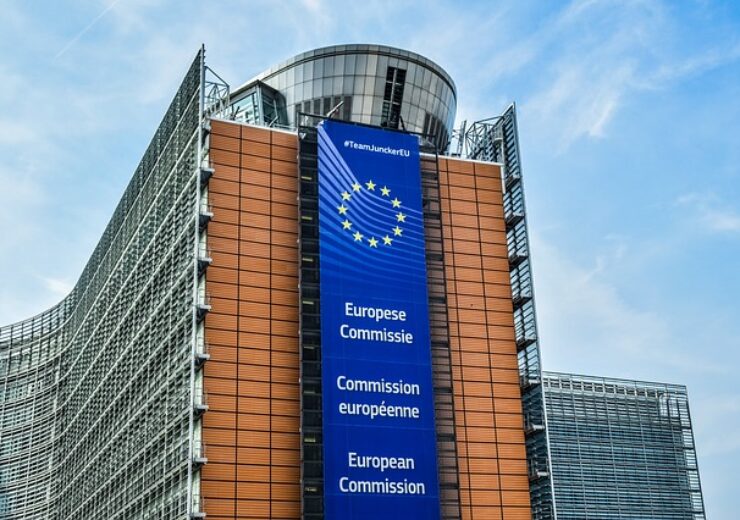 The European Commission (EC) has approved a €30.5bn scheme of the French government to support the production of electricity from renewable energy sources in the country.

The regulator ruled that the aid is essential for further developing the renewable energy generation to address the environmental goals of France.

Granting the approval under the European Union (EU) State aid rules, the EC said that the measure will help the country meet its renewable energy targets without unduly disrupting competition.

Besides, the EC said that the French scheme will play a part in helping Europe achieve its goal of climate neutrality by 2050.

EC Executive Vice-President Margrethe Vestager, in charge of competition policy, said: “This aid measure will stimulate development of key renewable energy sources, and support a transition to an environmentally sustainable energy supply, in line with the EU Green Deal objectives.

“The selection of the beneficiaries through a competitive bidding process will ensure the best value for taxpayers’ money while maintaining competition in the French energy market.”

The French scheme is designed to help promote installations of solar, wind, and hydroelectric power facilities. Operators of such projects will get grants from the French government by taking part in competitive tenders.

The measure will have seven types of tenders for a total of 34GW of new renewables capacity. The tenders, which are planned to be held between 2021 and 2026, include solar on the ground, solar on buildings, onshore wind, hydropower installations, innovative solar, self-consumption, and a technology-neutral tender.

According to the EC, the scheme will be open till 2026. The aid will be paid out by the French government for a maximum period of 20 years after linking the new renewable installation to the grid.

The regulator found that the scheme has an incentive effect too as the projects would otherwise cannot be executed without public support.

Besides, the EC said that the aid is balanced and limited to the minimum requirement, as the level of aid will be set via competitive tenders.

In December last year, the Commission approved a €30bn Dutch scheme to support projects to reduce greenhouse gas emissions in the Netherlands.