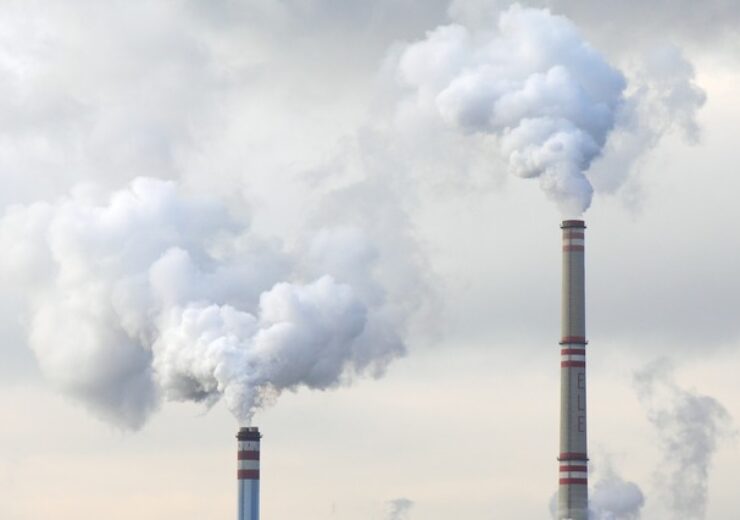 The European Commission has approved, under EU State aid rules, a €30 billion Dutch scheme to support projects to reduce greenhouse gas emissions in the Netherlands. The scheme (Stimulering Duurzame Energieproductie, “SDE++”) will contribute to the EU environmental objectives without unduly distorting competition.

Executive Vice-President Margrethe Vestager, in charge of competition policy, said: “The €30 billion Dutch SDE++ scheme will support projects that will lead to substantial reductions in greenhouse emissions, in line with the objectives of the Green Deal. It will provide important support to environmentally-friendly projects, including renewable energy, use of waste heat, hydrogen production and carbon capture and storage, in line with EU rules. Importantly, the wide eligibility criteria and the selection of the beneficiaries through a competitive bidding process will enable the most cost effective projects to be supported, reducing costs for taxpayers and minimising possible distortions of competition.”

The Netherlands notified the Commission of their plans to introduce a new scheme, the SDE++ to support a range of projects aimed at reducing greenhouse gas emissions in the Netherlands. The SDE++, with an estimated total budget of around €30 billion, will run until 2025.

Beneficiaries will be selected, the support level set, and the aid allocated, through competitive bidding processes. The beneficiaries will receive support via a variable premium contract of the duration of up to 15 years. The payments beneficiaries receive will be adjusted based on the evolution of the relevant market price (for example, electricity, gas, carbon) over the lifetime of the support contract.

With respect specifically to electrification projects, that only demand low carbon electricity and do not increase demand for electricity from fossil fuels, the scheme ensures that these projects will only be supported for a limited number of running hours each year based on the number of hours in which the electricity supply in the Netherlands is expected to be met completely from low carbon sources. This will ensure that the support effectively leads to carbon emission reductions.

The Netherlands has also developed a detailed plan for the independent economic evaluation of the SDE++ covering in particular the way in which the competitive bidding process works and the efficiency of the scheme in achieving greenhouse gas emissions reductions. The results of the evaluation will be published.

The Commission assessed the scheme under EU State aid rules, in particular the 2014 Guidelines on State aid for environmental protection and energy.

The Commission found that the aid is necessary and has an incentive effect, as carbon prices do not fully internalise the costs of pollution and therefore the projects would not take place in the absence of the public support. Furthermore, the aid is proportionate and limited to the minimum necessary, as the level of aid will be set through competitive auctions. Finally, the Commission found that the positive effects of the measure, in particular the positive environmental effects, outweigh the negative effects of the measure in terms of distortions to competition, given the broad eligibility criteria and the existence of a competitive bidding process.

On this basis, the Commission concluded that the SDE++ is in line with EU State aid rules, as it supports projects which will reduce greenhouse gas emissions, in line with the European Green Deal, without unduly distorting competition.