Belgium’s plans to offer up to €3.5bn of financing support for three offshore wind projects in the Belgian North Sea have been found by the European Commission (EC) to be within the European Union (EU) State aid rules. 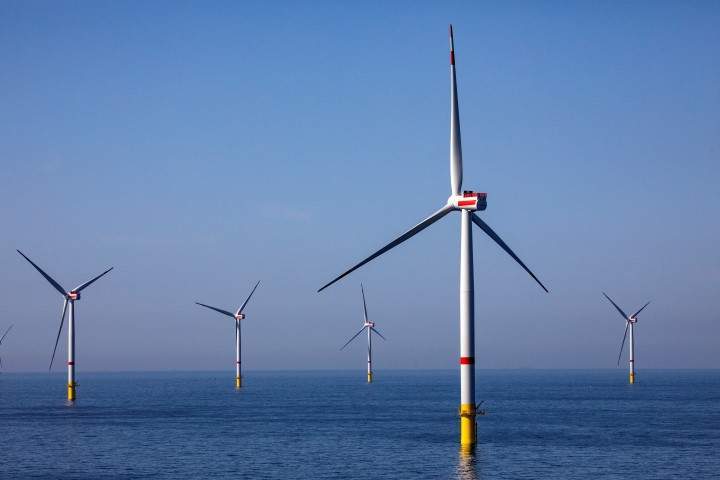 The three offshore wind projects in Belgium that are to get state support are the 235MW Mermaid project, the 252MW Seastar project and the 219MW Northwester2 project.

The Seastar and Mermaid offshore wind projects are being developed by the Otary consortium, which is made up of certain offshore wind companies. On the other hand, the Northwester2 project is owned by Parkwind and Sumitomo.

The EC said that the Belgian government’s steps to offer support to the new 706MW of offshore wind generation will further EU energy and climate goals without impacting competition in the Single Market.

In August 2018, the Commission was notified of Belgium’s plans to support the three offshore wind projects, following which it studied the measure under the Guidelines on State aid for environmental protection and energy. It found that the wind farms will foster the integration of renewable electricity into the market while adhering to the Guidelines.

It came to a conclusion that the proposed offshore wind projects will boost the share of electricity generated from renewable sources in Belgium and cut down pollution levels. The projects are also expected to limit any distortions of competition resulting from the state support, said the EC.

Further, the three Belgian offshore wind projects will help the country achieve its goal of generating 13% of its energy requirements from renewable sources by 2020, said the Commission.

It also said that the decision to approve Belgium’s aid to the wind projects is in line with its Energy Union Strategy to produce secure, sustainable and competitive energy in Europe while helping in meeting its Paris agreement commitments.

The EC, in a statement, said: “Moreover, the Commission found that the aid to the three projects is necessary and has an incentive effect, given that, without public support, the projects would not be financially viable. Based on the information provided by Belgium, the support level is in line with the Guidelines and does not result in overcompensation.”