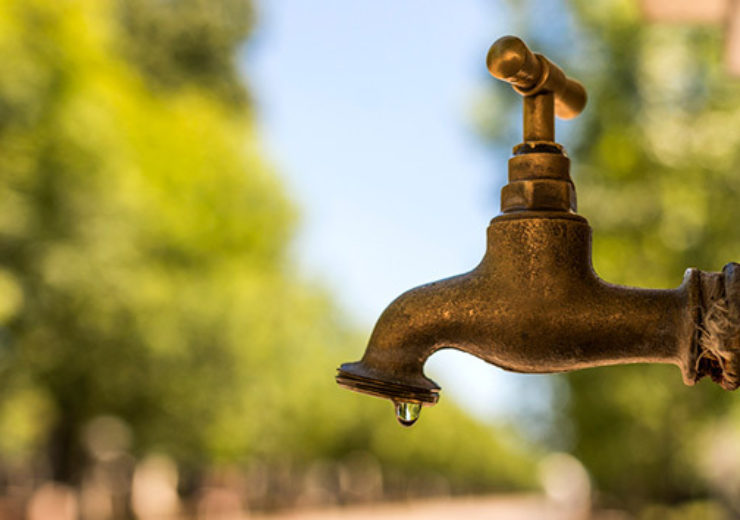 Image: 200,000-strong population of Banja Luka will have a better water supply. Photo: courtesy of European Bank for Reconstruction and Development.

The 200,000-strong population of Banja Luka, the second-largest city in Bosnia and Herzegovina, will enjoy a better water supply thanks to a €4 million loan by the EBRD to finance improvements to the municipal water network.

The Bank’s loan will be provided under its Green Cities framework, a strategic approach to address environmental and sustainability concerns through a combination of investments in municipal infrastructure and energy and policy measures.

Banja Luka joined the programme in September 2018 and an investment in the local district heating network was made soon afterwards. The new investment is a result of the joint work on a Green Cities Action Plan, which identified the inadequate water supply as one of the urgent priorities to be addressed. The whole plan is scheduled to be adopted by the city by the end of 2019.

The EBRD loan is part of a wider investment programme by the municipality of up to €10 million to rehabilitate and expand its water and sewerage network.

Launched in 2016, EBRD Green Cities offers support to help cities address their environmental issues and improve the quality of life of their residents. To date, more than 30 cities in the EBRD regions have signed up to the programme. In Bosnia and Herzegovina alone, Banja Luka, Sarajevo Canton and Zenica have joined EBRD Green Cities so far.

Since it began operations in the country in 1996, the EBRD has invested €2.5 billion in 165 projects there. Since January 2019 alone, the Bank has invested some €270 million in 13 projects in Bosnia and Herzegovina.