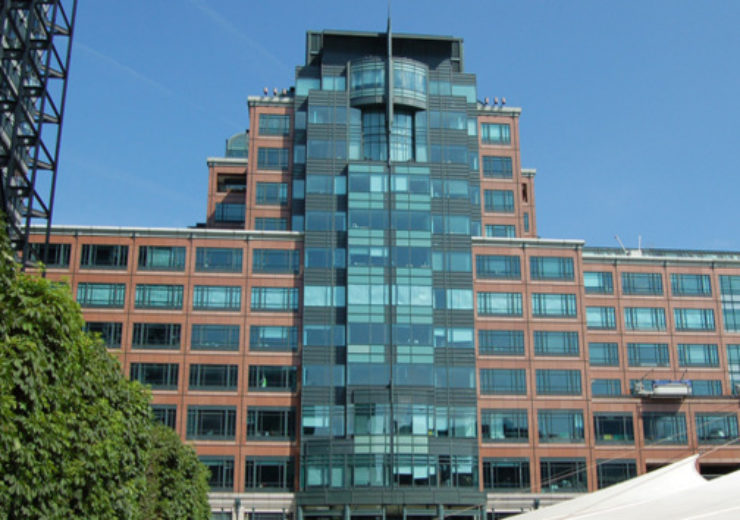 The European Bank for Reconstruction and Development (EBRD) has imposed a six-year term of debarment on GE Power Sweden AB following an investigation in cooperation with the Serious Fraud Office of the UK.

The six-year debarment means that GE Power Sweden will not be eligible to be a Bank Counterparty from 27 November 2019 until 26 November 2025.

The investigation relates to a project to install flue gas desulphurisation (FGD) units at the Lithuanian Power Plant, a project financed by donor funds administered by the EBRD.

The investigation found that, from as early as 2002, representatives of Alstom Power Sweden AB, a predecessor company to GE Power Sweden, had conspired with another Alstom entity to manipulate the technical specifications for the FGD contract in their favour by making payments to Lithuanian government officials.

The six-year debarment is the longest to have been imposed in the history of the Bank, and reflects the egregious nature of the misconduct involved. The action also reflects close collaboration with the European Commission and the International Ignalina Decommissioning Support Fund, the donor fund that provided financing for the project.

The Bank’s cooperation with UK’s Serious Fraud Office also led to the successful prosecution in the UK of three individuals and one entity in relation to the misconduct.