Through their contributions, the two institutions have financed a wastewater treatment plant 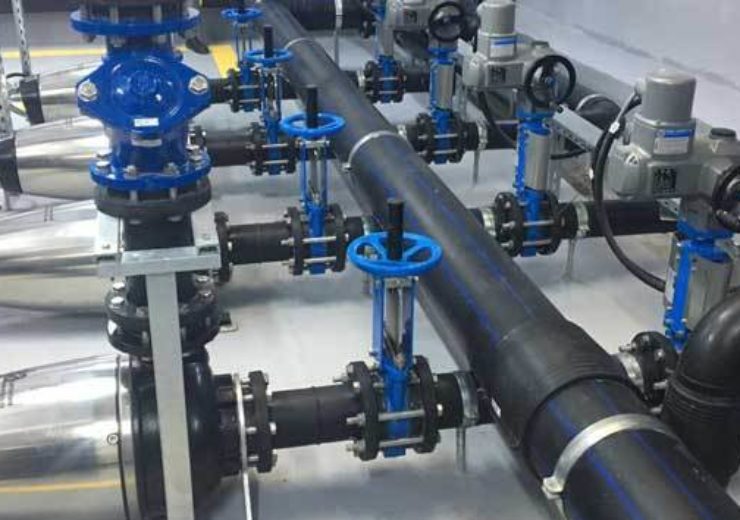 Over 180,000 citizens of Khujand, the second-largest city in Tajikistan, will have regular access to safe drinking water and improved wastewater services thanks to a joint investment of US$ 8.85 million by the EBRD and the Swiss State Secretariat for Economic Affairs (SECO).

Through their contributions, the two institutions have financed a wastewater treatment plant that was launched today in a ceremony attended by the Mayor of Khujand, Maruf Muhammadzoda, and representatives of SECO and the EBRD. Specialised equipment for wastewater treatment management was handed over to the Khujand Water Company.

The rehabilitation programme at the Khujand wastewater treatment plant began in late 2018 and addressed the key issues of modernisation and rehabilitation. It also included the replacement of sewerage collectors and pipes, the rehabilitation of the water supply network, the installation of specialised meters and other essential improvements.

The newly rehabilitated plant will help the Khujand Water Company significantly improve the quality of water discharged to the Syr-Darya River, which will have a positive impact on the local and regional environment.

The investment was supported by grants from the EBRD and SECO, collectively worth US$ 1.4 million.

Since 2004, Switzerland has committed over $ 90 million to water, wastewater and solid waste projects across Tajikistan. Over this period more than half a million people gained access to affordable and safe drinking water in the rural and urban areas of the country.

To date, the EBRD has invested almost €691 million (US$761 million) through 128 projects in various sectors of Tajikistan’s economy.