The funds will help in the integration of 1.3 GW of new renewable energy into the country’s electricity system 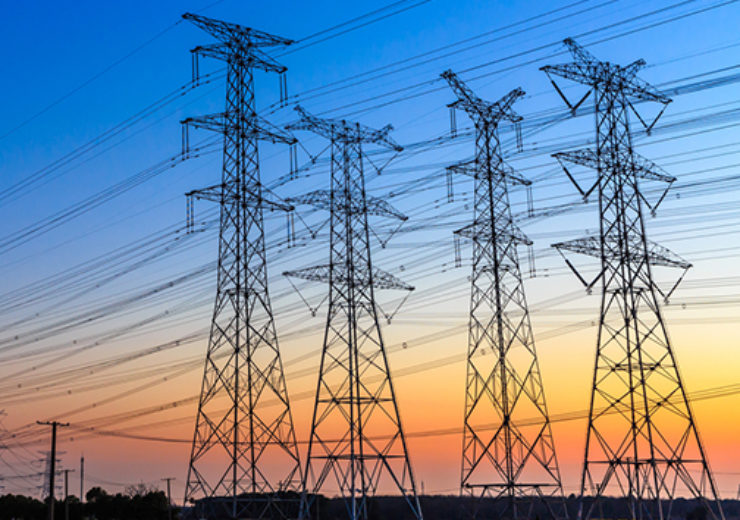 The European Bank for Reconstruction and Development (EBRD) has approved €182.9m ($201.4m) loan to support development of electricity grid in Egypt.

EBRD has provided loan to the Egyptian Electricity Transmission Company (EETC) for the development of electricity grid to strengthen the transmission network in the country.

By expanding the country’s electricity transmission network, the project is expected to  help in addressing Egypt’s key challenge in reaching its strategic objective in the energy sector.

Additionally, it will also reduce transmission losses and save 77,000 tonnes of CO2 emissions each year.

The bank will also help EETC and the electricity regulator in designing and constructing a regulatory framework for private-to-private projects, creating a new channel for the growth of the private renewable sector, which is expected to improve the sector’s competitiveness.

Egypt’s government aims to generate 20% of the country’s electricity from renewable sources by 2022.

EBRD stated: “Egypt is a founding member of the EBRD. Since the start of its operations there in 2012, the Bank has invested over €5.5 billion in 102 projects in the country. In 2018 Egypt was the largest economy in which the EBRD invests, in terms of new commitments.”

Other investments of EBRD

The funding will be utilised to refurbish and reconstruct the near-obsolete wastewater treatment facilities in the cities of Kletsk, Lyuban, Fanipol, Baranovichi, Bereza, Zhlobin and Shklov and more than 300,000 people in Belarus are expected to benefit from the improved access to wastewater services.

EBRD has also provided a loan of $50m to Suez Oil Processing Company (SOPC) for upgrading its oil refinery in Egypt.

The investment is made to improve the refinery’s operational efficiency and enable the Egyptian company to bring in cleaner fuel. The project will reduce 289,000 tonnes of carbon dioxide emissions, leading to improved air quality in the country.