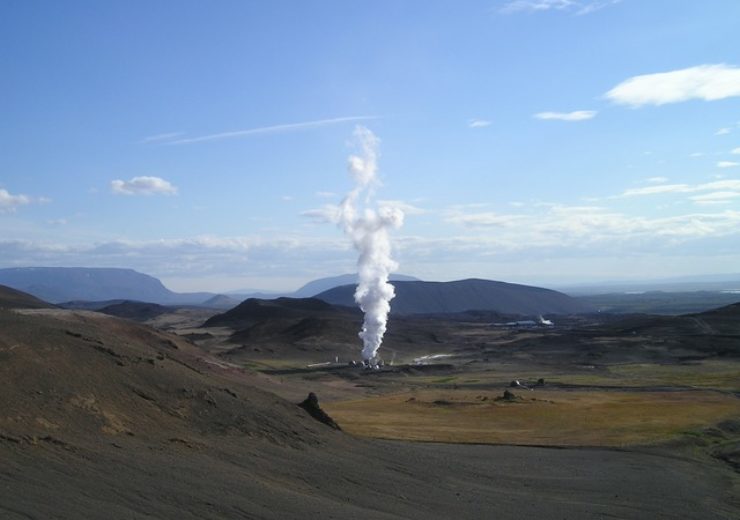 Eavor is partnering with Precision Drilling and Shell New Energies, along with a number of other key partners, for the construction of the closed-loop geothermal system prototype capable of creating renewable energy using the earth’s natural heat.

As part of the first step in the construction of Eavor-Lite facility, drilling of the first two wells has started. The wells are planned to be drilled and connected within two months.

Eavor operations vice-president Derek Riddell said: “We look forward to the construction and completion of the demonstration facility here in Alberta this summer. The drilling operations are scheduled to be completed in September of this year with full completion of the surface facility and initial testing beginning in Q4 2019.”

The Eavor-Lite facility comprises a large U-tube shaped well at 2.4km depth, with several kilometers of multilateral horizontal wellbores, and a pipeline connecting the sites on surface.

In addition to showcasing Eavor’s design elements at a near-commercial scale, the new prototype facility will provide the validation required to de-risk the firm’s currently identified commercial opportunities, Eavor said.

Eavor sales and marketing vice-president Robert Winsloe said: “Private tours of the facility and drilling operations can be arranged by contacting Eavor directly – Eavor-Lite Tours, and while the World is invited the primary purpose for the tours and meetings are to allow business partners and potential customers for commercial implementation(s) access for due diligence and technical review. These tours will be conducted between August 12th and September 15th.”

In April 2019, Eavor secured $6.7m (£5.5m) in funding from the Government of Canada to support the development of the new geothermal facility.