E.ON now owns a majority stake in innogy shortly after the EU Commission cleared the transaction 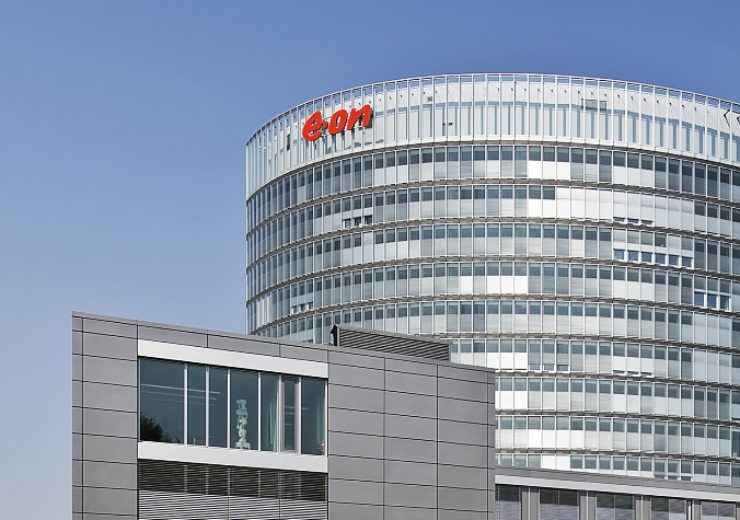 The 76.8 percent stake in innogy previously held by RWE has now been transferred to E.ON. The purchase of a total of 426,624,685 shares has thus been closed. As planned, E.ON now owns a majority stake in innogy shortly after the EU Commission cleared the transaction.

Together with the 3.8 percent innogy shares that E.ON has since acquired on the stock exchange, E.ON then holds 90 percent of all innogy shares and thus fulfills the requirements for a squeeze-out under the German Transformation Act. As announced at the beginning of September, E.ON intends to acquire the shares of the remaining minority shareholders of innogy SE by way of a merger squeeze-out and thus become the only shareholder of innogy.

E.ON-CEO Johannes Teyssen: “Our goal is a swift and direct integration of innogy into E.ON. The completion of the take-over of innogy is the decisive step in the realignment of our company. As a customer-focused innovation driver, we will soon be able to focus systematically on our core businesses – intelligent power distribution networks and customer solutions. This will benefit our customers in particular, with whom we want to shape the new energy world together. E.ON, together with its customers and partners, will make a significant contribution to climate protection in Europe.”