GE to supply turbines for 69MW wind farm in Lithuania

The E energija Telšiai wind farm in Lithuania is expected to power over 78,000 homes with clean energy once operational in 2022 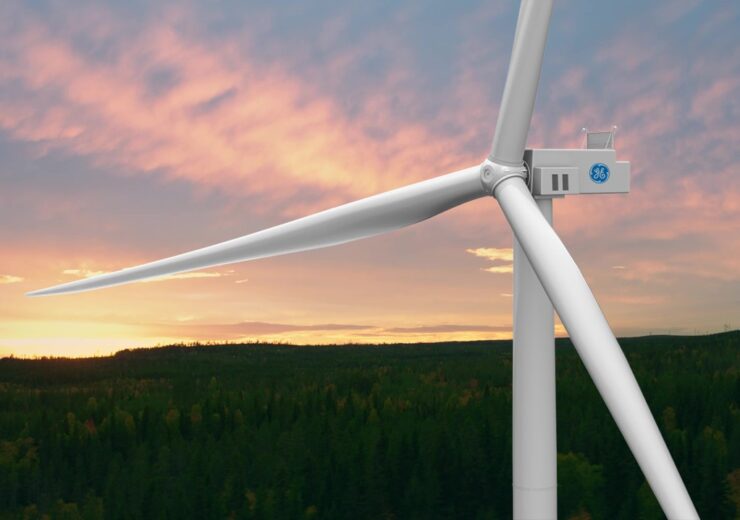 GE Renewable Energy, a division of General Electric, has secured a contract to supply turbines for its 68.9MW wind farm in Lithuania.

Under the contract, the company will supply 13 of its 5.3MW Cypress wind turbines for the E energija Telšiai onshore wind farm to be located about 250km north west of capital Vilnius.

It will also provide 25-year full services agreement (FSA) as part of the order.

Considered to be the first subsidy free wind farm in the Baltic states, the E energija Telšiai wind farm is expected to generate enough clean energy to power nearly 78,300 households.

The project could also play a significant role in helping the country achieve its target to generate 45% of its energy from renewable sources by 2030.

GE Onshore Wind Europe CEO Peter Wells said: “The E energija Telšiai onshore wind farm in Lithuania demonstrates the appetite in the Baltic nations to use the most innovative wind technology to support its shift to sustainable and efficient renewable energy and support the country’s overall energy mix.

“The Project showcases GE’s unique capability to work across the value chain in onshore wind to connect finance and innovative technology globally.”

The power generated from the wind farm will also supplied under a 10-year power purchase agreement (PPA) to Eesti Energia, an Estonian state-owned utility company.

Last month, the initial civil and electrical works had begun on the project and the first turbine is expected to be delivered by next April.

The wind farm could begin commercial operations by the end of next year.

“For the Baltics, it is also an important milestone as E energija Telsiai wind farm is the first significant subsidy-free wind farm project in the region which has only become possible with some of the most innovative technology and co-investment from global energy market leader, General Electric.”