The Supreme Court of the Netherlands has ruled in favor of Chevron Corporation, rejecting the Republic of Ecuador’s attempts to annul decisions of an international arbitral tribunal in The Hague that ordered Ecuador to take all steps necessary to prevent enforcement of a $9.5bn Ecuadorian judgment against Chevron anywhere in the world. 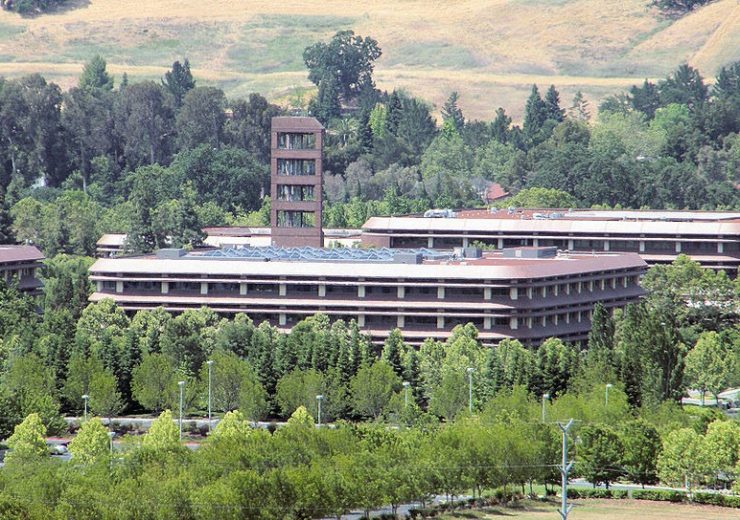 The Ecuadorian judgment previously was found by the international arbitral tribunal and by U.S. courts to have been obtained through fraud, bribery and corruption.

The arbitral tribunal, administered by the Permanent Court of Arbitration in The Hague, issued interim and partial awards in favor of Chevron in 2012 and 2013 in proceedings brought by Chevron to hold the Republic of Ecuador accountable for the fraudulent and corrupt litigation against the company in that country. The arbitral awards ordered the Republic of Ecuador “to take all measures necessary to suspend or cause to be suspended the enforcement and recognition within and without Ecuador” of the fraudulent Ecuadorian judgment against Chevron. The decision by the Supreme Court of the Netherlands upholds the rulings of two Dutch lower courts that rejected the Republic of Ecuador’s attempts to annul those awards.

“The highest court in the Netherlands confirmed that Ecuador is required under international law to prevent enforcement of the corrupt Ecuadorian judgment against Chevron anywhere in the world,” said R. Hewitt Pate, Chevron’s vice president and general counsel. “The Dutch Supreme Court joins the courts of the United States, Argentina, Brazil, and Gibraltar in rejecting the Ecuadorian fraud against Chevron. Chevron urges Ecuador to honor its obligations under international law, comply with the lawful orders of The Hague tribunal and put an end to the fraud and extortion against Chevron.”

The Dutch Supreme Court found that the challenged arbitral awards are consistent with public policy and justified to prevent irreversible harm to Chevron. The court rejected the Republic of Ecuador’s argument that the awards should be annulled because they violated Ecuador’s sovereignty and the rights of the Ecuadorian plaintiffs who procured the fraudulent judgment against Chevron.

Ecuador has been petitioning the Dutch courts for nearly a decade to set aside arbitral awards favorable to Chevron, and it has failed at each turn. “The decision from the Supreme Court of the Netherlands reinforces the integrity of the arbitral proceedings against Ecuador and ensures that Ecuador will be held to account for violations of international law,” Pate said.

In 2011, the Ecuadorian plaintiffs obtained a $9.5 billion judgment against Chevron in an Ecuadorian court, but in 2014, a U.S. federal court found that the Ecuadorian judgment was the product of fraud and racketeering activity, including extortion, money laundering, wire fraud, witness tampering, judicial bribery, Foreign Corrupt Practices Act violations and obstruction of justice. The court prohibited enforcement of the Ecuadorian judgment in the United States and established a trust to reimburse to Chevron any enforcement proceeds obtained by the plaintiffs anywhere in the world. That decision is now final after having been unanimously affirmed by a U.S. court of appeals and denied review by the U.S. Supreme Court.

The plaintiffs’ other attempts to enforce the judgment in jurisdictions around the globe have also failed:

In November 2017, Brazil’s Superior Court of Justice unanimously rejected the attempt to enforce the Ecuadorian judgment in Brazil. Brazil’s Deputy Prosecutor General stated the judgment was “issued in an irregular manner, especially under deplorable acts of corruption.”
The Brazilian decision followed a ruling by a court in Argentina in October 2017, which also denied recognition of the Ecuadorian judgment. An Argentine appeals court upheld this decision in July 2018, citing a lack of jurisdiction.
In December 2015, the Supreme Court of Gibraltar issued a judgment against Amazonia Recovery Ltd., a Gibraltar-based company set up by the plaintiffs’ attorneys and investors to receive and distribute funds resulting from the Ecuadorian judgment, awarding Chevron $28 million in damages. The Court also issued a permanent injunction against Amazonia prohibiting the company from assisting or supporting the case against Chevron in any way. The court issued a similar ruling in May 2018 against the directors of Amazonia, Frente de Defensa de la Amazonia, and Ecuadorian attorney Pablo Fajardo for their role in attempting to enforce the ruling, this time awarding $38 million in damages to Chevron.
These failed efforts to enforce the Ecuadorian judgment were led by adjudicated racketeer and suspended lawyer Steven Donziger. In 2018, Donziger was suspended from practicing law in New York State and Washington, D.C. after having been found by U.S. federal courts to have engaged in a longstanding pattern of racketeering activity in procuring the Ecuadorian judgment, including multiple acts of fraud, bribery and judicial corruption.

“It is time for Ecuador to come into compliance with the orders of The Hague tribunal,” Pate said. “Ecuador has been in breach of international law by continuing to defy the awards, issued unanimously by all three members of the tribunal, including Ecuador’s appointed arbitrator. The court’s decision puts to rest Ecuador’s argument that it needed not comply with the awards pending the Dutch annulment proceedings, an argument that the Dutch Supreme Court has now shown was meritless from its inception.”