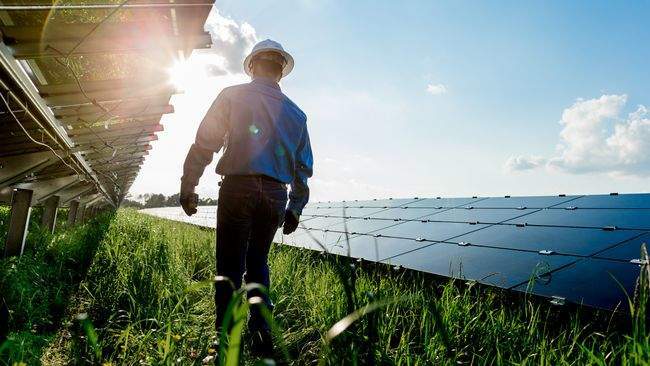 Image: Duke Energy stated that the solar plant will be constructed on 580 acres of land. Photo courtesy of Duke Energy Corporation.

Duke Energy stated that the solar plant will be constructed on 580 acres of land and will consist of 245,000 solar panels, which will produce enough clean electricity to power more than 20,000 average US homes during peak production.

Ground-breaking ceremony is expected to take place next year and full operation in March 2020. This plant will be owned, operated and maintained by Duke Energy Florida and will be developed by Core Solar, which has constructed other solar projects in the state.

The Hamilton Solar Power plant, which will be able to power more than 20,000 homes at peak production, is expected to completed later this year.

Duke Energy Florida president Catherine Stempien said: “Together, the Hamilton and Columbia solar power plants are expected to eliminate approximately 645 million pounds of carbon dioxide emissions in Florida each year upon commercial operation. That’s the equivalent of taking 63,000 passenger cars off the road.

“These projects represent our commitment to more fuel diversity in the state and to rapidly expand renewable generation for our Florida customers’ benefit.”

These two solar power projects are part of the company’s commitment in Florida to construct or acquire 700MW of solar generation between now and 2022.

Duke Energy Florida stated that it has filed a request with the Florida Public Service Commission for the recovery of the actual investment costs associated with the two solar plants Hamilton and Columbia.