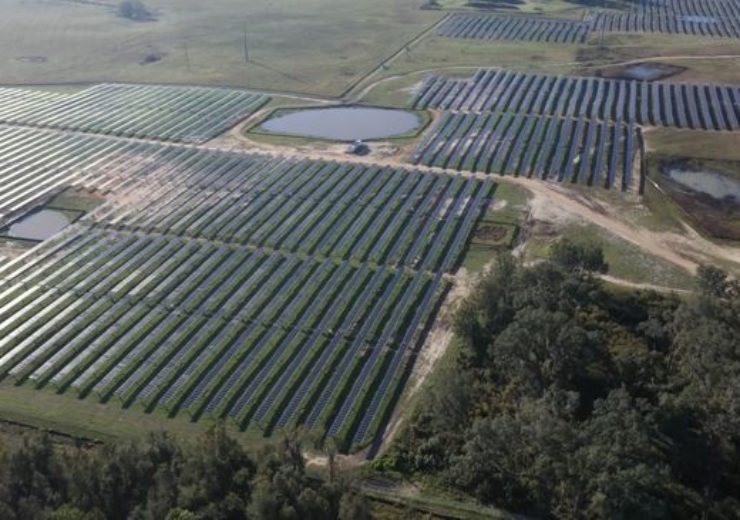 The two solar plants will be developed, owned, operated and maintained by Duke Energy Florida and the ground breaking is expected to take place this March. Project completion could take place in the later part of this year.

The construction phase of each project will create between 200 and 300 temporary jobs.

Duke Energy Florida state president Catherine Stempien said: “Our two newest solar power plants in Hamilton and Columbia counties are expected to eliminate approximately 600 million pounds of carbon dioxide emissions in Florida each year upon commercial operation. That’s the equivalent of taking about 56,000 passenger cars off the road each year.

“We are committed to environmental stewardship and more fuel diversity for our Florida customers’ benefit.”

Furthermore, the company is building another 74.9MW solar power plant in Columbia County, whose services are expected to begin this April.

The company is investing nearly $1bn in the construction or acquisition of a total of 700MW of solar capacity between 2018 through 2022 in Florida.