To build the solar farm, the city will partner with North Carolina-based solar energy company Carolina Solar Energy and Ecoplexus 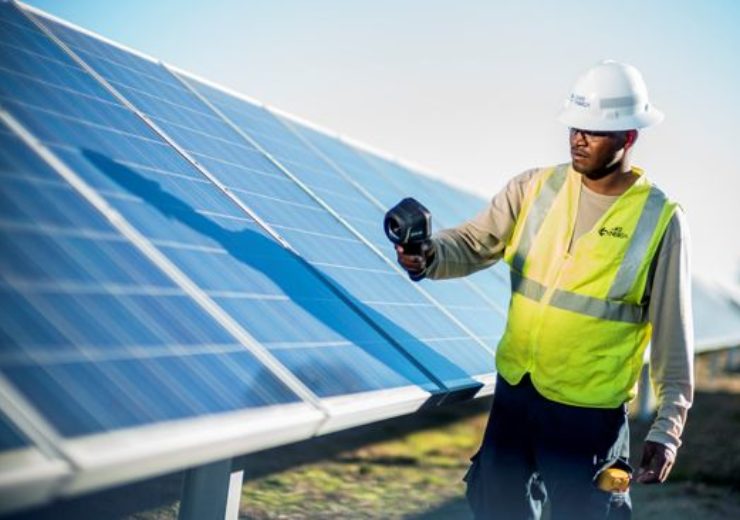 The solar facility, is expected to be fully operational in 2022. (Credit: Duke Energy Corporation.)

By taking part in GSA, the City of Charlotte is expected to offset a portion of the energy supplied to its municipal operations with renewable energy.

Duke Energy said that the GSA enables large customers to offset its power purchases by securing renewable energy from projects connected to the company’s grid.

The solar plant is expected to start full operations in 2022

The solar facility, which is expected to be fully operational in 2022. will be located along Tomlin Mill Road near Statesville.

Charlotte Mayor Vi Lyles said: “We are proud to be a municipal leader in North Carolina and in the U.S., not only setting ambitious climate and energy goals, but taking actions on those goals to support the environment and health of our community.”

The city has agreed with the solar developer on the specific project and additional costs associated with energy from the facility.

The move by the City of Charlotte is said to be in line within its ambition to use 100% zero-carbon sources by 2030.

“We designed the program to be flexible and allow larger users to negotiate directly with third-party developers. It supports our customers’ goal and expands renewable energy in North Carolina.”