The solar plant located in Andrews County, is powered by 340,000 solar panels, sitting on 800 acres of land 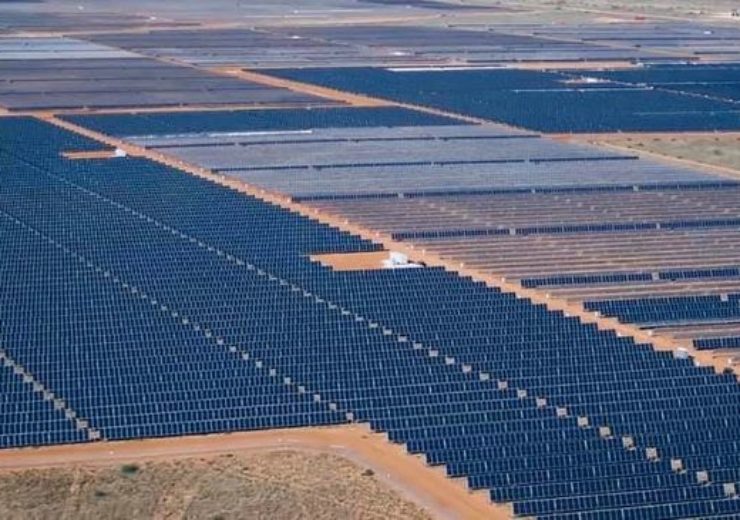 It is Duke Energy’s second solar plant to have commenced operations in Texas and is the first large-scale solar project in the county.

Duke Energy acquired the solar plant from 7X Energy last February. The project is said to have employed nearly 240 people during its peak construction period.

“We are grateful to Andrews County for welcoming solar to the local community and the economic benefits it brings.”

Powered by more than 340,000 solar panels, the solar project sits on 800 acres of land outside of Andrews County.

Duke Energy Renewables president Rob Caldwell said: “Texas ranks fourth in the country for solar energy. We’re thrilled that Lapetus Solar is now online and will contribute to the growth of the community’s clean energy facilities.”

Energy generated from the solar project will be supplied to ERCOT grid and will be sold under three multi-year power purchase agreements (PPAs) to the Brazos Electric Power Cooperative on behalf of CoServ Electric and seven other distribution cooperative members.

Duke Energy had selected Swinerton Renewable Energy for the solar plant’s design, PV modules procurement, inverters, balance of plant systems and the construction of the project.

Now that the plant has begun operations, Duke Energy will operate and maintain it.

In addition to acquiring the Lapetus Solar project last year, Duke Energy had also made two acquisitions that include the 200MW Holstein Solar project in Nolan County and the 200MW Rambler Solar project in Tom Green County in the state. These two projects are expected to begin operations in the middle of this year.

Few days ago, Duke Energy had announced plans to build two new solar plants in Florida with a total capacity of 149MW.

The two projects include the Twin Rivers Solar Power Plant and the Santa Fe Solar Power Plant, being built in Hamilton County and Columbia County, respectively. Each solar plant has 74.9MW of capacity, which is equivalent to power 23,000 households with clean energy.