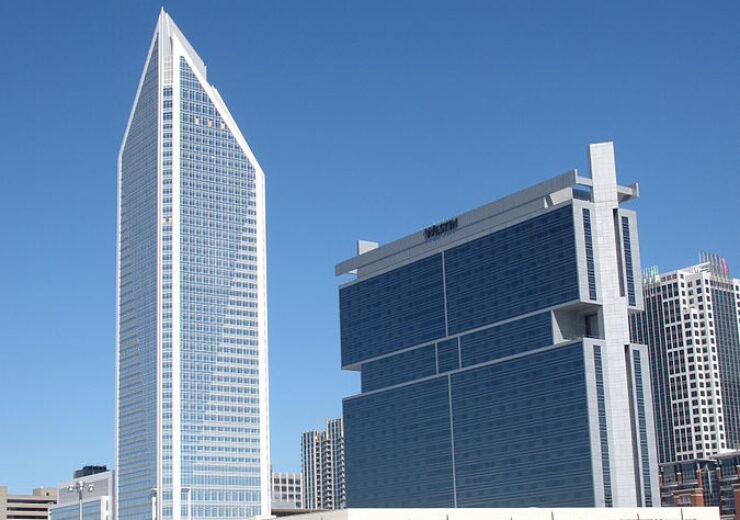 Duke Energy has agreed to divest a stake of 19.9% in its subsidiary Duke Energy Indiana (DEI) to an affiliate of Singaporean sovereign wealth fund GIC Private for $2.05bn.

The US energy holding company will continue as a majority owner in the business with an 80.1% stake, besides operating the company.

Duke Energy plans to use the proceeds from the deal to fund its increased $58-$60bn capital plan, which is aimed at speeding up its clean energy transition over a period of five years.

The energy holding company in October 2020 announced a target of doubling its renewable energy output to 16GW by 2025 and to 40GW for regulated utilities by 2050.

The proceeds from the deal with GIC will also be used to redeploy capital for supporting increased growth investments of its regulated utility subsidiaries, said the US company.

Duke Energy chair, president, and CEO Lynn Good said: “This agreement with GIC allows Duke Energy to not only partner with a highly respected global investor, it also strengthens our confidence as we increase our long-term adjusted EPS growth rate to 5 to 7 percent.

“With this agreement, Duke Energy is well positioned to effectively finance our robust investment plan in a clean energy future and continue delivering sustainable value to our investors.”

Duke Energy will receive the proceeds in two evenly split payments, with the first to be made in Q2 2021, and the second to occur no later than January 2023 at the company’s discretion.

The energy holding company said that the deal enables it to scrap its previously announced plan of raising $1bn of common equity.

GIC will make an investment in a newly created intermediate holding company of which Duke Energy Indiana will be a fully-owned subsidiary. The Singaporean sovereign wealth fund will get some limited rights corresponding to the minority stake.

The deal is subject to approval from the Federal Energy Regulatory Commission (FERC), completion of review by the Committee on Foreign Investment in the United States (CFIUS), and other customary closing conditions.