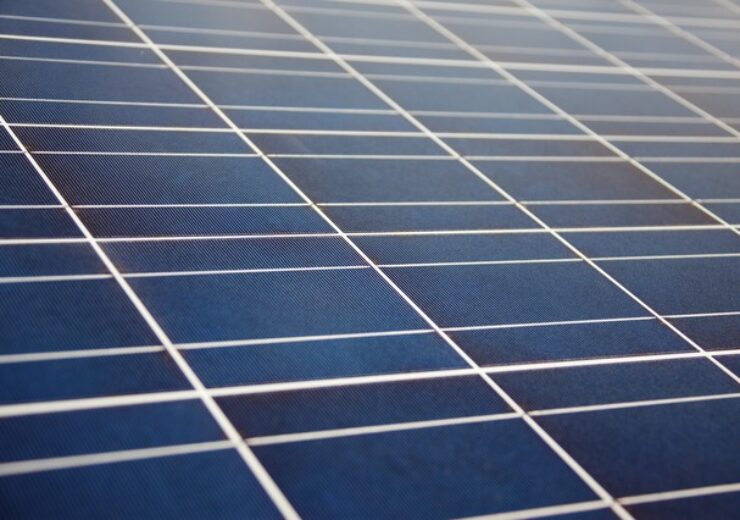 A pair of collaborative milestones have been reached between Duke Energy and third-party solar developers as well as industry organizations to create a pathway for more solar energy in the Carolinas.

First, Duke Energy and most of the major solar industry developers in North Carolina and South Carolina have agreed to a defined process and timeline by which a substantial additional amount of solar generation will be interconnected to the Duke Energy distribution system.

Solar projects totaling several hundred megawatts (MW) will be targeted for completion in 2021 and 2022 (in addition to those projects already in process). The parties also agreed to resolve several long-standing formal and informal interconnection disputes.

The parties have filed notice of the settlement with the N.C. Utilities Commission (NCUC) and the Public Service Commission of S.C. (SCPSC) requesting regulatory approval of certain limited waivers necessary to implement the agreement.

“We’re very pleased to have reached this agreement with Duke Energy,” said Steve Levitas, senior vice president for Strategic Initiatives at Pine Gate Renewables, a fully integrated utility-scale solar developer based in Asheville, N.C. “It took a lot of hard work, creativity and good faith by both sides. We look forward to continuing to work with Duke to meet the need for clean energy resources in the Carolinas.”

In the second major milestone, Duke Energy has reached a resolution with the North Carolina Clean Energy Business Alliance and the North Carolina Sustainable Energy Association to implement a fundamental change to the interconnection process.

This change – commonly referred to as “queue reform” – transitions the interconnection process from analyzing each request one by one to a more efficient process of studying interconnection requests in clusters.

The cluster study method has been adopted by several states and system operators around the nation and provides a more predictable path to interconnection – studying only those projects that are committed to becoming operational within a certain period.

This new study process will eliminate the backlog that was created when “ready” projects were delayed while the utility studied sometimes speculative projects that were in a higher spot in the utility interconnection queue. The result was a slower process for all.

Queue reform has been under development in the Carolinas for more than a year and is the product of a broad stakeholder process that resulted in the consensus approach.

Implementation of queue reform will require approval by the NCUC, SCPSC and the Federal Energy Regulatory Commission. Also included in the filing was a proposal to provide more certainty regarding future interconnection costs for third parties.

The Carolinas region is one of the fastest-growing solar power areas of the country. North Carolina is No. 2 in the nation for overall solar power.

Overall, Duke Energy has more than 3,500 MW of solar capacity connected to its energy grid in the Carolinas – roughly the amount to serve more than 600,000 customers.

The company has connected more than 500 solar facilities operated by other companies in the Carolinas.

The settlement only involves utility-scale solar facilities and not residential solar owners. Duke Energy has more than 25,000 rooftop solar customers in the Carolinas and continues to see healthy and steady growth in that sector along with a quick and efficient interconnection process.