Drummond has secured a 20-year extension of its mining concession contract for the La Loma coal mine in Colombia from the country’s National Mining Agency (ANM). 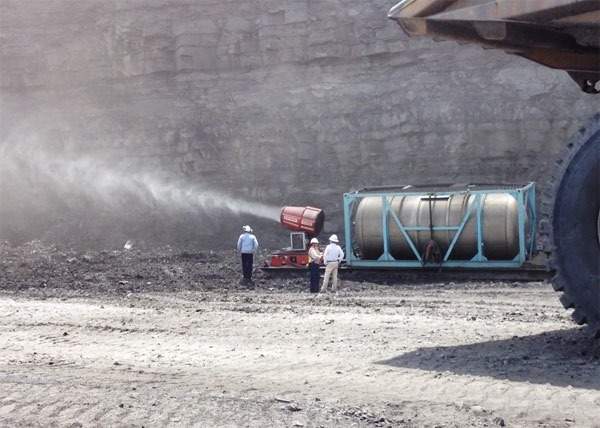 Located in the Cesar Department in northern Colombia, the La Loma coal mine has been in production since more than 30 years.

Drummond said that the extended contract, which comes to effect from May 2019, represents 30% of the company’s 2018 mining operation production in Colombia. Further, the contract, which has been signed after three years of negotiations, also represents a large part of the total coal produced in Cesar.

According to the Colombian coal miner, the area of the renewed concession has proven reserves of nearly 60.5 million tons.

Owing to the extension of the concession contract, ANM will earn nearly $557m in royalties. The royalty rate at 15% is higher than what is needed by law, which makes the La Loma mining contract to come with the highest royalty rate in Colombia, said Drummond.

Apart from royalties, taxes and other obligations, the Colombian state will take part in the mining operations in case of high prices.

Drummond president José Miguel Linares said: “Drummond Ltd. reiterates its commitment to the sustainable development of Colombia and its mining municipalities, and we welcome the extension of this contract, which guarantees the continued development of an integrated mining project.

“This also allows us to contribute to the development of a society of which we have been a part for more than 30 years”.

As per ANM, currently, the royalties from Drummond make up 42% of those generated by the Colombian coal industry and in the past three years, the company is said to have been the biggest coal exporter in the country.

Since the start of the operation of the La Loma mining contract, the company has made payments in royalties of $2.09bn.

The Colombian miner said that operations of La Loma coal mine along with the El Descanso mine and, those of the rail and maritime transport operations in Ciénaga are currently providing 5,200 direct jobs.

Barrick to extend life of Loulo-Gounkoto with new underground mine