Once completed in October 2023, the project is expected to produce up to 1,800MW of new capacity, to help displace less efficient and higher carbon emitting power stations 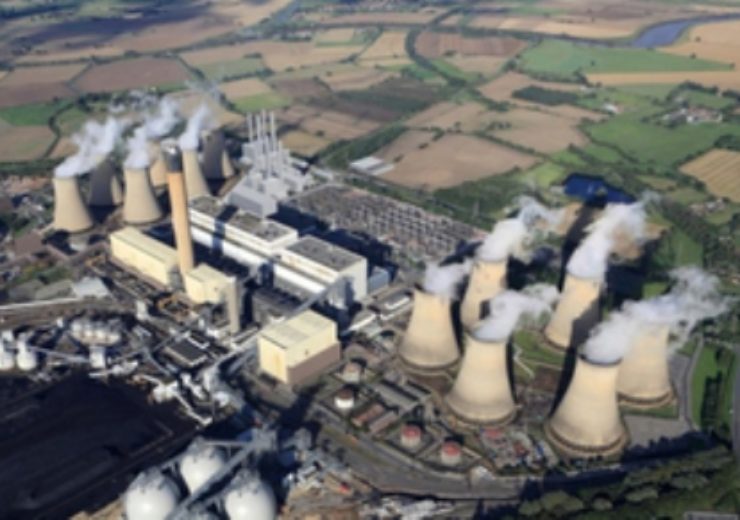 The UK Department of Business, Energy and Industrial Strategy (BEIS) has approved the application for the Drax Re-power generating station in North Yorkshire, UK, by granting a development consent.

The department has given the development consent for Drax Power Station, to modify up to two of the coal-fired generating (units 5 and 6), and become a gas-powered generating plant.

Drax Re-power station will include up to four new CCGTs

The Drax Re-power station project will include up to four new combined cycle gas turbines (CCGTs), each powering a dedicated generator of up to 600MW in capacity.

On 29 May 2018, Drax Power submitted an application to the Planning Inspectorate for consideration, and on 26 June 2018, the application was accepted.

The department stated: “The Planning Inspectorate is committed to giving local communities the opportunity of being involved in the examination of projects that may affect them.

“Local people, the local authority and other interested parties were able to participate in the 6 month long examination. The Examining Authority listened and gave full consideration to local views before making their recommendation.”

Once completed in October 2023, the project is expected to produce up to 1,800MW of new capacity, to help displace less efficient and higher carbon emitting power stations.

The project is expected to create up to 800 jobs during construction and helps further decarbonisation of the power system in UK.

In March, Drax Power has secured approval for its Millbrook Power Station, a proposed 299MW open cycle gas turbine (OCGT) power plant to be built in Bedfordshire County in England, from the BEIS.

The Millbrook Power Station will be a rapid response gas power station that will deliver flexible, reliable power, when there is shortage of power generation.

To be built at Rookery South Pit, near the Stewartby, Marston Moretaine and Millbrook villages, the gas-fired power plant will be able to start up from cold to full load within 20 minutes, thereby responding quickly to support the grid.