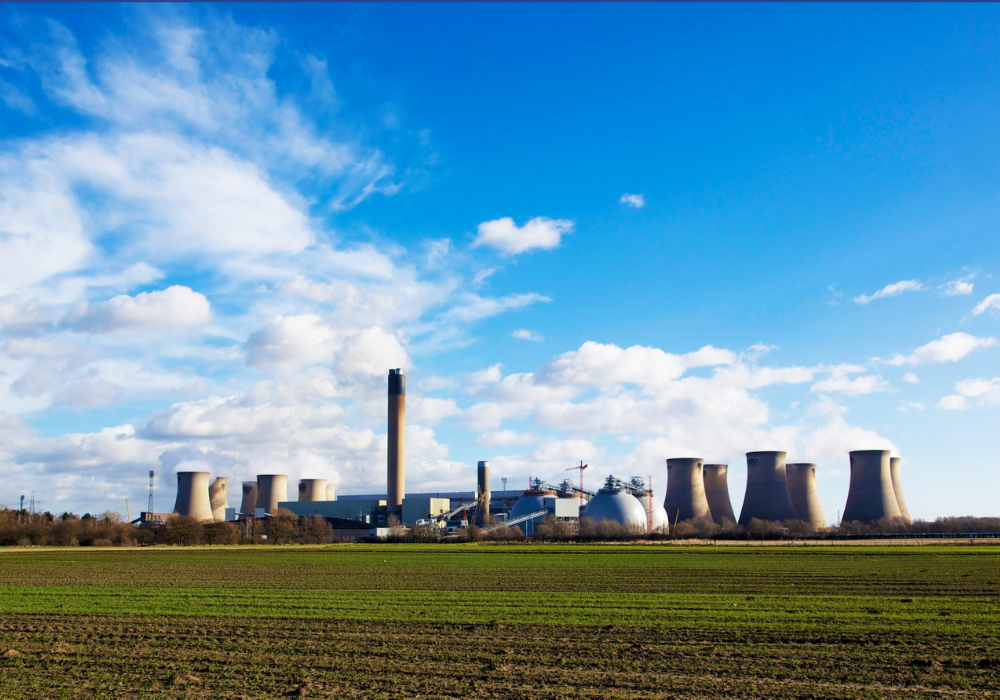 In order to deploy the bioenergy with carbon capture and storage technology, Drax must secure a Development Consent Order from the government (Credit: Drax)

Drax is set to kickstart the planning process for its proposals to build a “negative emissions” project.

The British power generator plans to construct bioenergy with carbon capture and storage (BECCS) technology, which the firm believes could play a key role in helping the UK meet its legally-binding net-zero emissions target by 2050 and “demonstrate global climate leadership”.

Drax has already transformed its power station near Selby in North Yorkshire, England, to become the largest decarbonisation project in Europe having converted it to use sustainable biomass instead of coal.

In order to deploy the BECCS technology, the energy company must secure a Development Consent Order (DCO) from the government – a process that will begin in March and takes about two years to complete.

“Kickstarting the DCO process this March is a landmark moment in deploying BECCS at Drax and delivering against our ambition to be a carbon-negative company by 2030,” said Drax Group CEO Will Gardiner.

“At Drax, we are very proud of the great strides already made in transforming the business to become the UK’s largest single-site renewable power generator, producing enough renewable electricity for up to four million homes and protecting thousands of jobs in the process.

“With BECCS we can go even further – we will be permanently removing millions of tonnes of CO2 from the atmosphere and making a significant contribution to efforts to address the climate emergency, while creating thousands of new jobs and supporting a post-Covid economic recovery.”

The firm said the deal, which is subject to shareholder and other approvals, would double its own biomass production capacity, in line with its strategy to increase self-supply, reduce costs and create a long-term future for biomass – paving the way for the deployment of BECCS.

If successful in its DCO application, and subject to the right investment framework from the government, work to build Drax’s first two BECCS units could get underway in 2024, ready to start capturing and storing up to eight million tonnes of CO2 a year.

The first phase of the DCO application process includes an informal public consultation during March when people can provide comments on Drax’s proposals for BECCS via the project website.

In early February, the company sold its four gas power stations and last week announced as part of its 2020 financial results that it will not be progressing forward with plans to develop what would have been the largest gas plant in Europe at its site in North Yorkshire.

The news comes a year after Drax said it would end almost 50 years of commercial coal-fired electricity generation at Drax Power Station from March and is aligned with its intention to focus on renewable generation from biomass and hydro.