The company plans to offer A$1.20 ($0.91) per share to acquire all of the ordinary shares in Cardinal Resources 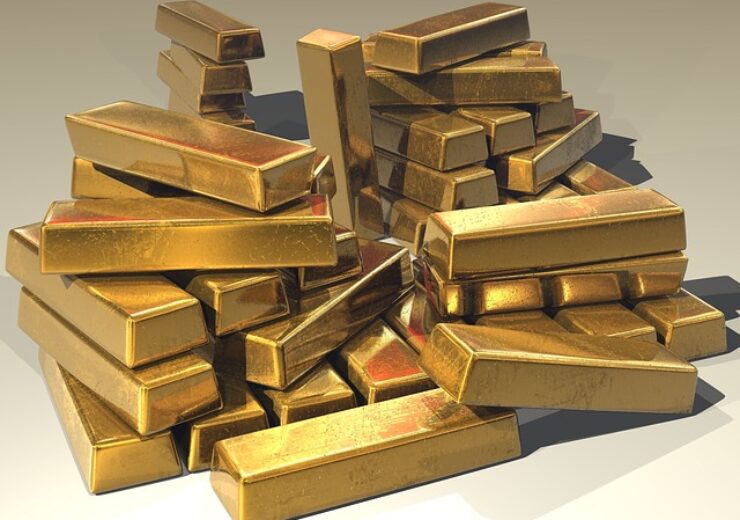 An Emirati-Russian joint venture, Dongshan Investments intends to offer A$1.20 ($0.91) per share to acquire all of the ordinary shares in Cardinal Resources.

The offer, which is subject to financing, limited due diligence, and regulatory approvals, is a part of Dongshan’s efforts to increase its resource base and enhance its gold production portfolio.

Currently, Cardinal Resources is focused on advancing its fully-permitted Namdini Project in Ghana. The gold project is estimated to have proved and probable ore reserve of 5.1Moz.

In a press statement, Dongshan said: “Dongshan’s shareholders tasked management with increasing Dongshan’s resource base and bringing new exploration and mining projects to the group’s portfolio. This is when the Namdini Project came to our attention as the first acquisition target.

“We believe that by acquiring the Namdini Project and later building it, we will establish ourselves as a major gold producer in West Africa.”

For the purpose of the offer, Dongshan’s majority shareholder Wahaj Commercial Investment – Sole Proprietorship (WAHAJ) has received confirmation of the availability of a credit facility of up to $300m from First Abu Dhabi Bank, UAE.

The credit facility is subject to First Abu Dhabi Bank’s internal approvals and availability of limits.

Dongshan, through its Sudanese subsidiary Alliance for Mining, has a full cycle exploration and mining business in Sudan with the production capacity of up to 95,000 ounces of gold per year.

“Dongshan is aiming to enhance its gold production portfolio by acquiring world-class assets, and the Namdini Gold Project in Ghana, which is owned by the Cardinal Group (the “Namdini Project”), perfectly fits this development strategy,” the company noted.

In October, UK-based Nord Gold (Nordgold) announced that it would supplement its A$1 ($0.7) per share on-market takeover offer to Cardinal Resources with an off-market offer on equivalent terms.