Dome Energy has signed agreements totaling $400,000 and has received offers for more than $4m for non-operated oil and gas assets. 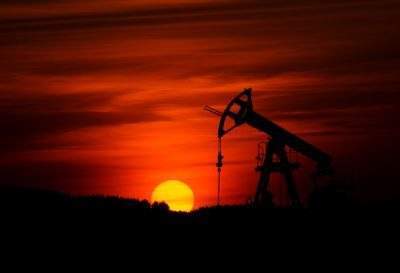 The company will spend the next few weeks negotiating, evaluating and closing these offers. Dome will deploy about half of sales proceeds into development in the Illinois Basin and the other half will be spent on amortizations.

Dome has also decided to initiate cost cutting programs in all parts of the organization. The office in Stockholm, Sweden, will move to a less costly location, and the role of chief financial officer will be reduced to a part time position. Employed field personnel will be retired and replaced by contract employees. Dome believe these measures will lower operating expenses as well as the G&A. Dome’s chief financial officer, Marianne Brandt, has decided to leave the Company in this process, and will be replaced before the end of her notice period.

Dome Energy CEO Paul Morch said: “As we try to focus only on developing the Illinois Basin, our operation and management team will run at lower costs than we previously have had. Our portfolio of low margin production will be sold over the next few months, and we are also divesting non-producing assets. Some of this will of course affect our reserve value and production, but it is necessary for the transition of our asset focus.

“We are currently actively drilling and developing more wells and drilling programs in Indiana, where we have operating margins higher than $47 per barrel of produced oil. No doubt that we will benefit from our current focus, as margins are among the best in all US shale plays.

Marianne has decided to leave us after a period of more than two years. We thank her for the efforts made during a busy period in our history and wish her well on her new endeavors.”