DNO ramps up production at Peshkabir field in Iraq

Norwegian oil and gas company DNO has ramped up production at the onshore Peshkabir field in Iraq to 50,000 barrels of oil per day (bopd). 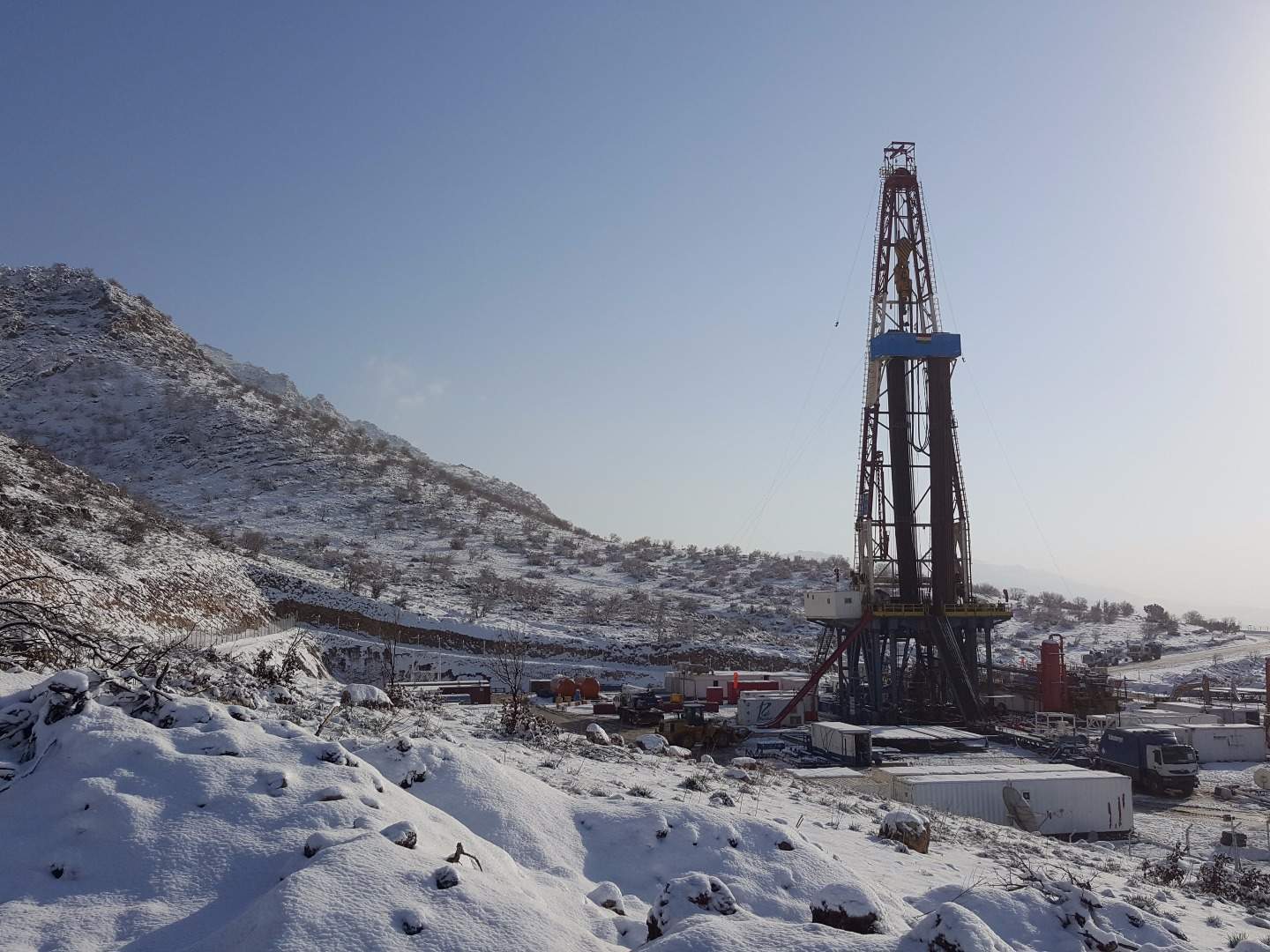 The Peshkabir field, which is located in the Tawke license in the Kurdistan region, has been in production since 2017.

DNO, which is the operator of the field, said that it has achieved the end-2018 target ahead of schedule and under budget.

It revealed that Peshkabir-7, which is one of the two recently completed wells, is producing more than 10,000 bopd.

Another completed well, Peshkabir-6, which was drilled as a production well, but with the added objective of appraising deeper formations, has made a deeper Cretaceous oil/water contact level than previously estimated, said DNO.

The company reported that the Peshkabir-8 well, which was spud in late August, is drilling ahead at 2,325m. Upon its completion, the drilling rig will move to spud the Peshkabir-9 well next month.

According to DNO, four other wells at the Peshkabir field are having a combined production of around 40,000 bopd after undertaking a workover at Peshkabir-3 which increased production from the well from 8,000 bopd to 11,000 bopd.

Currently, production from the Peshkabir field is being processed with make-shift test facilities until a central processing facility with a capacity of up to 50,000 bopd is commissioned, which is expected to be by the year end.

DNO is also laying out a 10inch pipeline from the Peshkabir field which has been designed to transport 60,000 bopd of its production to Fish Khabur.

The Norwegian oil and gas company holds a stake of 75% in the Tawke license which also contains the Tawke field. Its partner in the Iraqi onshore license is Genel Energy, which holds the remaining 25% stake.

Also in the Kurdistan region, the Norwegian oil and gas company will spud its first well at the Baeshiqa license, which comprises two undrilled structures with multiple target reservoirs in the Cretaceous, Jurassic and Triassic reservoirs.

DNO executive chairman Bijan Mossavar-Rahmani said: “We are all in on our Kurdistan operations and delivering.

“Peshkabir continues to exceed expectations and we are eager to probe the promising potential at Baeshiqa.”