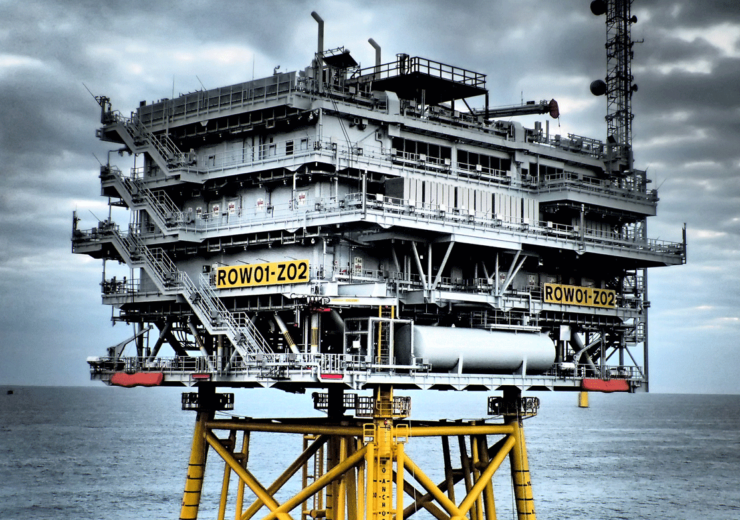 Ørsted and its partners have agreed to sell the transmission assets of the 573MW Race Bank offshore wind farm in the UK North Sea to Diamond Transmission Partners.

In June 2018, Diamond Transmission Partners was selected as the preferred bidder for the Race Bank offshore transmission license by UK-based Office of gas and electricity markets (Ofgem) following a competitive tender.

According to Ørsted, the sale of the assets took place in accordance with the offshore transmission owner (OFTO) regime.

The wind farm, which was inaugurated in June 2018, is expected to have an average lifespan of 25 years.

Race Bank was claimed to be the 10th offshore wind farm in the UK, either owned or partially owned by Ørsted.

In October 2018, Ørsted secured approval from The Crown Estate for the development of the Race Bank Extension offshore wind farm, which was proposed to be located adjacent to the existing Race Bank wind farm.