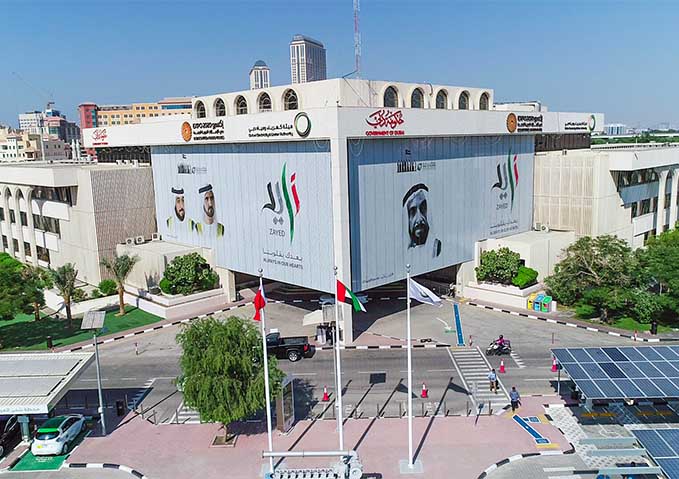 This is part of DEWA’s efforts to contribute to the ambitious development goals of Dubai, and to support the directives of HH Sheikh Mohammed bin Rashid Al Maktoum, Vice President and Prime Minister of the UAE and Ruler of Dubai, to develop Hatta with a comprehensive plan, while balancing economic, social and environmental development. The deadline to apply for the project is 23 July 2019.

“The Hatta power generation project aligns with DEWA’s efforts to contribute effectively in achieving the Dubai Clean Energy Strategy 2050, launched by HH Sheikh Mohammed bin Rashid Al Maktoum to make Dubai a global hub for clean energy and green economy, and increase the production of clean energy to 75% by 2050. This is most relevant in the field of wind power, which has witnessed new developments in recent years, becoming a key source in renewable and clean energy worldwide,” said HE Saeed Mohammed Al Tayer, MD & CEO of DEWA.

Al Tayer stressed that DEWA is keen to transform Dubai into a global hub for clean energy and green economy, and to have the lowest carbon footprint in the world, affirming that achieving these ambitious strategic objectives requires a production capacity of more than 42,000 megawatts of clean and renewable energy by 2050. “To achieve our vision of becoming a globally leading, sustainable, innovative corporation, we are working to establish sustainability as a road map to ensure a brighter and happier future in Dubai by launching world-class initiatives and leading projects in green development,” said Al Tayer.

DEWA, through its continued efforts to keep pace with the latest developments in the field of renewable energy, carried out reviews with experts and revealed advancements in wind power, including technological ones, data processing methods, and the possibility of installing wind turbines as tall as 200 meters using hybrid towers of concrete and steel.

This is in addition to developing new wind turbines, using longer blades made of composite materials, capable of operating and generating continuous energy using reduced wind speeds. In light of these developments that relate to the various improvements in wind measuring techniques, wind turbines, and tower construction techniques, DEWA has initiated the feasibility study of the Hatta wind power generation project, which was selected due to the geographical nature of the mountains, allowing for relatively higher wind speeds than other areas.