The assets, which are mainly located in West Texas, are estimated to be worth as much as $10bn 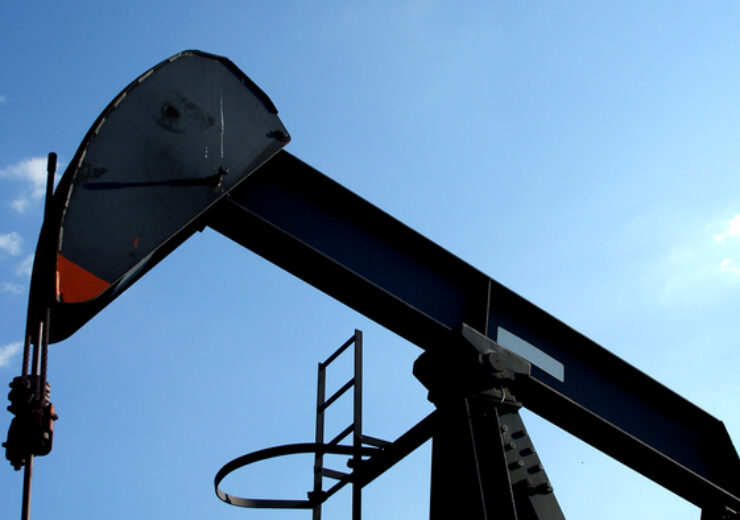 The assets, which are mainly located in West Texas, are estimated to be worth as much as $10bn, people familiar with the matter told Bloomberg.

US oil and gas company Chevron is also among the firms that are examining bids for the assets.

Shell has invited the suitors to its data room to study the information on the assets.

Discussions are ongoing for the assets sale and there is no guarantee that suitors will finalise to go ahead with formal proposals, the publication reported.

Currently, the Permian Basin of West Texas and New Mexico is estimated to accounts for nearly half the activity in US oil fields.

The sale comes in the wake of a change in strategy by oil and gas companies towards less carbon intensive operations.

Last year, British multinational oil and gas company closed the $5.6bn sale of its assets in Alaska to Hilcorp Energy.

The transaction included the sale of BP Exploration (Alaska), which holds BP’s upstream oil and gas interests in Alaska, and the stake held by BP Pipelines (Alaska) in the 1,287km long Trans Alaska Pipeline System (TAPS).

In February this year, Norwegian oil and gas company Equinor agreed to sell its interests in the Bakken field in the US states of North Dakota and Montana to Grayson Mill Energy for $900m.

The transaction includes all of the company’s operated and non-operated acreage, totalling 242,000 net acres, and associated midstream assets in the Bakken.