The contracts, which include 40 of Senvion turbines, will be for a period of three years each 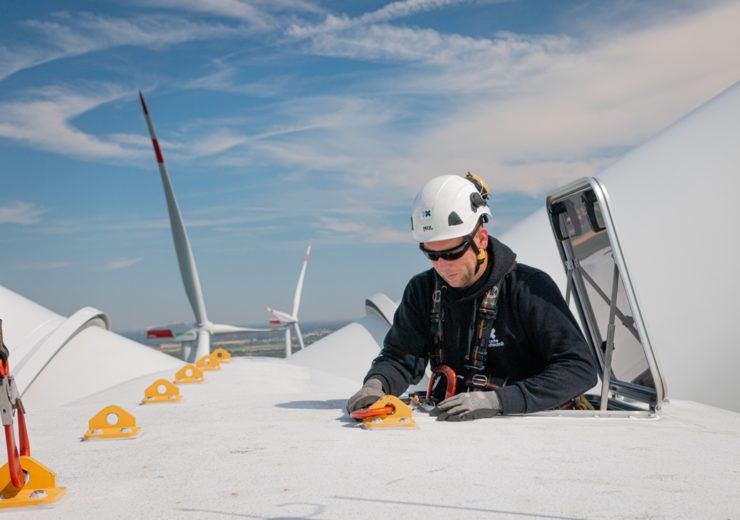 UK subsidiary of Deutsche Windtechnik has been selected to provide operations and maintenance (O&M) services for five wind farms in the country.

The contracts, which include 40 of Senvion turbines, will be for a period of three years each.

The proximity of the wind farms gives Deutsche Windtechnik the opportunity to install cross-park service structures in the northern regions of England including a warehouse and local office.

The company stated that it will employ additional service teams, engineers and supervisors with broad expertise in Senvion technology. The reinforcement will bring the total number of employees in its UK business unit to 100.

The five wind farms are being operated by innogy Renewables UK. Along with Siemens, AN Bonus and NEG Micon, the service provider has now added Senvion turbines to its knowledge base in the UK.

The company serves more than 400 turbines of all Senvion-productions series, onshore as well as offshore.

“We have a very close knowledge transfer with the Training Center and engineering department of Deutsche Windtechnik in Germany, so we guarantee a top level service quality starting with the first day of the term.”

In July, the company was selected by re:cap global investors, to provide maintenance for Senvion’s 6-MW power class turbines at its Handewitt wind farm. The wind farm is powered by two of Senvion’s 6.2M126 wind turbines.

As per the contract, Deutsche Windtechnik will carry out all O&M activities for the wind farms for at least the next two and a half to four years.