DESRI begins construction on 70MW of solar projects in Louisiana, US 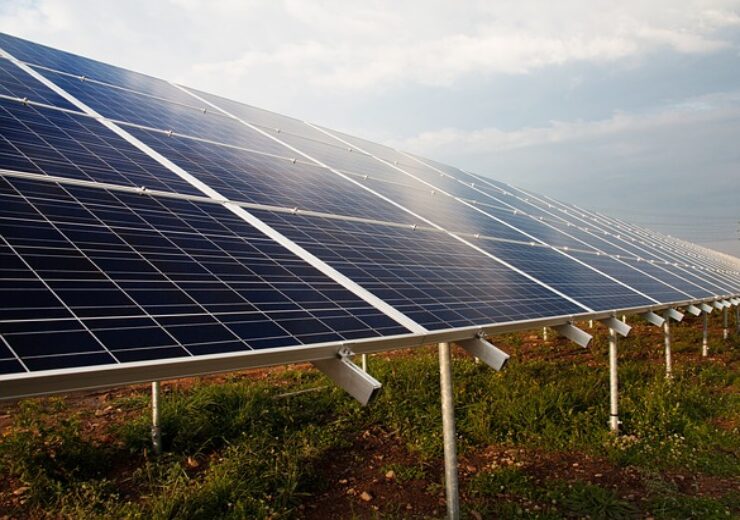 The Iris Solar site will cover an area of 492 acres. (Credit: PublicDomainPictures from Pixabay)

D.E. Shaw Renewable Investments (DESRI) and Entergy New Orleans have announced the start of construction on 70MW of solar projects in Louisiana, US.

The Iris Solar site will cover an area of 492 acres, while the St. James site spans approximately 218 acres.

The projects are expected to diversify Entergy New Orleans’ generation portfolio, which currently sources more than half of its energy from zero-carbon emitting resources.

Entergy New Orleans president and chief executive officer David Ellis said: “Our generating portfolio is among the cleanest in the nation and these solar projects are part of our ongoing commitment to delivering clean, reliable, and safe energy.

“These two new solar resources in combination with our portfolio will substantially increase the composition of energy supplied to our customers from renewable resources.”

Iris and St. James projects to enter into commercial operations in mid-2021

During the construction phase, the Iris and St. James projects are expected to create up to 150 jobs and 100 jobs respectively.

The two projects are expected to begin commercial operations in mid-2021.

The projects have secured financing from a syndicate of lenders, including Societe Generale as coordinating lead arranger, and CIBC and Truist Bank (f/k/a SunTrust) as joint lead arrangers.