DESRI to sell 155MW of solar power to Facebook and PacifiCorp 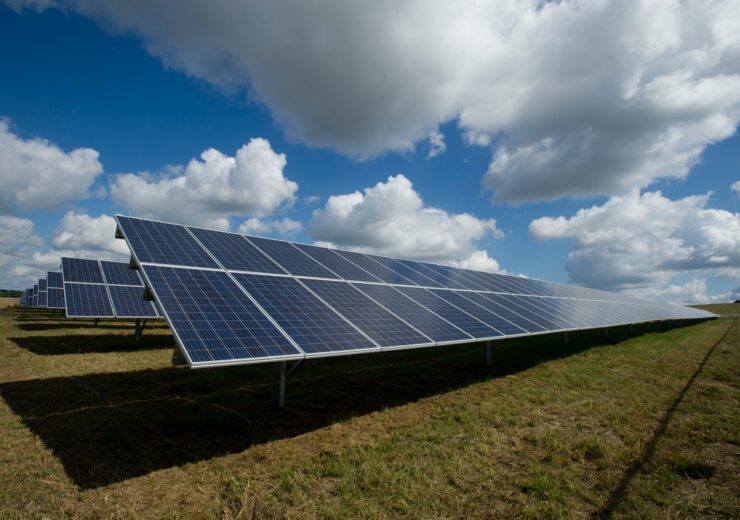 As per DESRI, the solar power is expected to help Facebook in meeting its goal to power its operations in the region with 100% renewable energy and reduce its greenhouse gas emission by 75%.

“These projects will create jobs, tax revenue, and other local economic development in communities across the state as Utah becomes a leader in the clean energy economy.”

The two solar projects, which are owned and being developed by DESRI, are expected to be operational in 2022.

The projects are expected to create up to 200 temporary jobs during their construction phase.

In June this year, the company announced financial closing for its 80MW Sigurd solar project to be located in Sevier County, Utah.

Construction on the solar project, which is expected to create more than 300 jobs, began late last year.