Duke Energy Florida (DEF) has announced the locations for its 195MW of solar power plants in the state, as part of its plans to add 700MW of solar generation through 2022 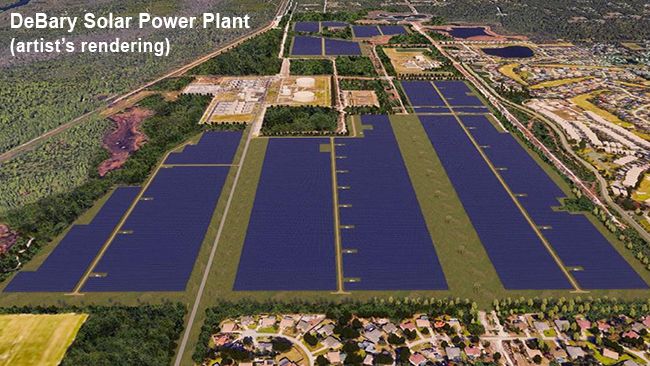 The Trenton facility is expected to be owned, operated and maintained by DEF and is scheduled to start services in December 2019. DEF said that it has acquired the project development rights from Southeast Solar & Power, and is responsible for all remaining development activities, including construction.

The DeBray facility is expected to be developed, owned, operated and maintained by DEF, which has been developed on the DEF-owned land in the city of DeBary and is expected to start services by March 2020.

“These projects represent our commitment to the environment and more fuel diversity in the state as we strategically pace the expansion of renewable generation for our Florida customers’ benefit.”

DEF claims that it is investing an estimated $1bn to construct or acquire a total of 700MW of cost-effective solar power facilities by 2022.